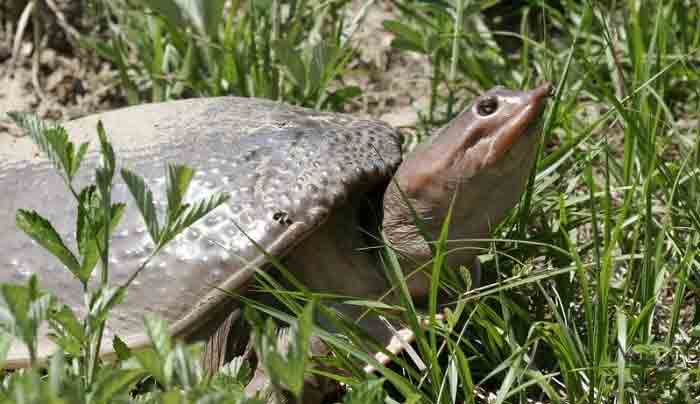 FLORIDA — The Florida Fish and Wildlife Conservation Commission (FWC) has issued executive order #21-19 that states the take or transport of all freshwater softshell turtle species or yellow-bellied sliders is currently prohibited until the order is repealed.

These temporary regulation changes were made to help conserve freshwater turtle species that continue to be affected by a fatal disease caused by a virus called Turtle Bunyavirus (TBV).

The virus has been detected throughout the state in the following turtle species: Florida softshell turtles, peninsula cooters, Florida red-bellied cooters, yellow-bellied sliders and red-eared sliders.

All currently permitted activities may continue under the Executive Order. This includes the purchase and transport of turtles from registered breeders, with proper documentation as outlined in 68A-25.002 F.A.C.

Under this executive order, members of the public may continue to bring sick or injured turtles to wildlife rehabilitation facilities for evaluation, treatment and TBV testing. The FWC should be notified before transport by calling or texting the FWC Turtle Hotline at 352-339-8597.

The FWC began monitoring TBV in 2018 due to reports of sick and dead freshwater turtles and has issued updates periodically. The FWC is working with partners to learn more about this virus as well as the overall effect it is having on turtle populations throughout the state.

The Fish & Wildlife Foundation of Florida is aiding in the continued monitoring of the virus thanks to a grant from its recently redesigned Conserve Wildlife license plate.

The FWC is asking the public for help by taking the following actions:

The Fish & Wildlife Foundation of Florida is a nonprofit organization dedicated to supporting the FWC and other public and private partners to conserve Florida’s native animals and plants, and the lands and waters they need to survive. Twenty-five dollars from each purchase of the Conserve Wildlife “bear tag” supports the conservation of Florida’s rare species and other nongame wildlife. The redesigned plate is available for purchase now online or at your local tax collector’s office. 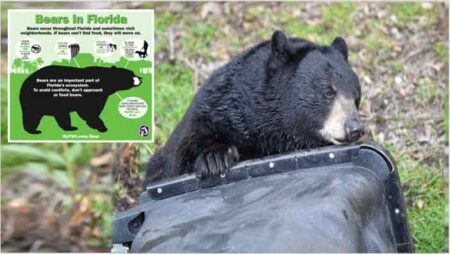