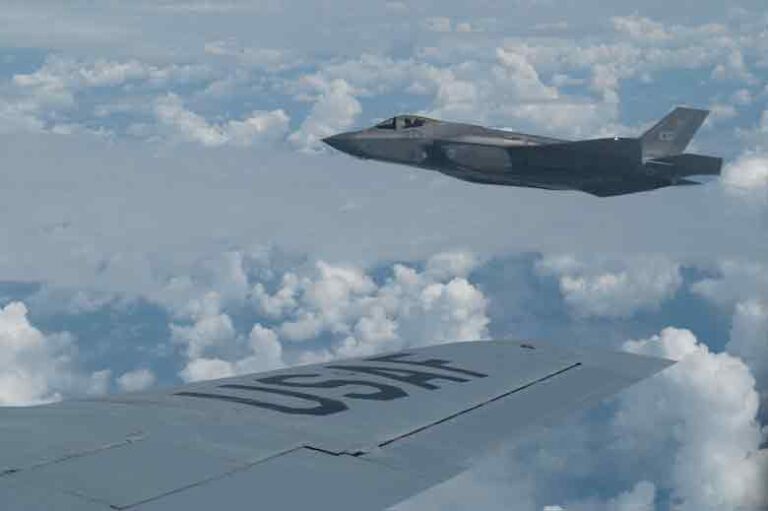 The squadron will plan and execute a training curriculum in support of U.S. Air Force training requirements for the F-35A Lightning II Joint Strike Fighter.

“The F-35 is foundational to the Air Force’s future fighter force, and expanding our training capacity helps to ensure our Combat Air Forces are provided with the Airmen and pilots needed to maintain our Nation’s asymmetric competitive advantage…Airpower anytime, anywhere.”

Air Force history was honored as the reactivation will take place on the 75th anniversary of its previous activation, which was reactivated for the first time after the end of World War II on Aug. 20, 1946. Original activation of the 60th FS dates back to 1941.

Incremental arrival of additional F-35A aircraft is expected to begin this fall. 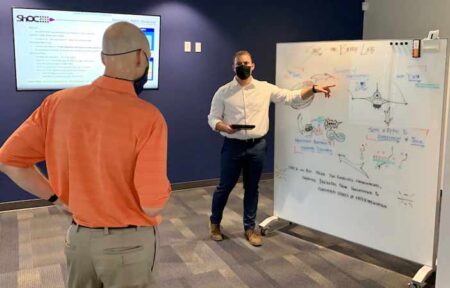 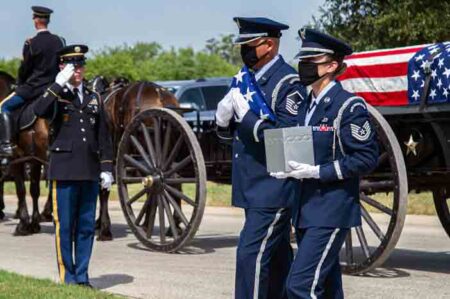