Nissan Andalusia is the first Nissan dealership in Step One’s portfolio, it said in a statement.

The new dealerships provide new and used vehicle sales as well as parts and service. Customers can expect the same people and service under the new ownership, Step One said.

“Our acquisition of Nissan Andalusia adds to our family of dealerships and increases our geographic presence,” said Maureen Bierman, Director of Marketing and Communications of Step One Automotive Group

“We are proud and excited to bring the Step One Advantage to those living and working in Andalusia, Alabama.”

Step One has local dealerships in Niceville, Crestview, and Fort Walton Beach. 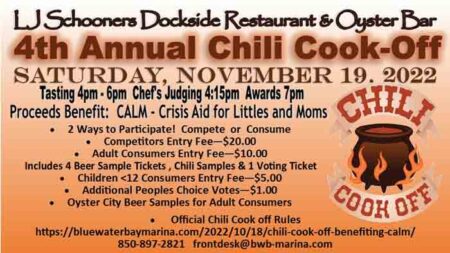 Chili cook-off is Nov. 19 in Niceville 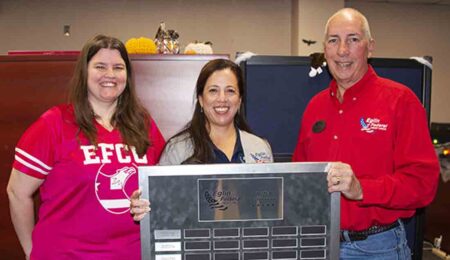