By Niceville.comJanuary 22, 2023No Comments2 Mins Read 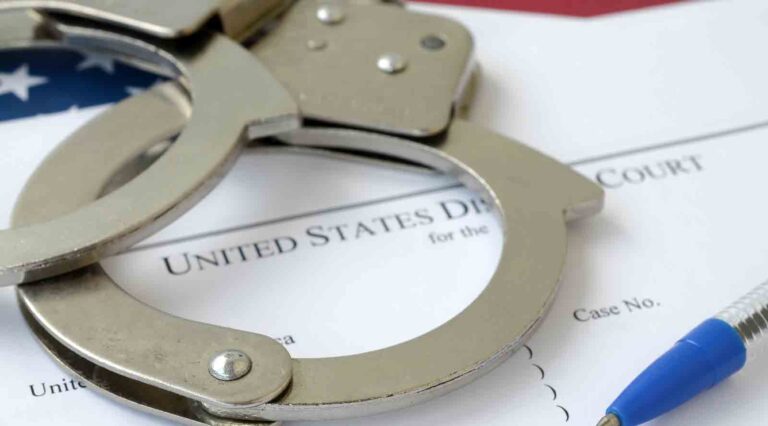 FLORIDA – A Tampa area man and woman have pleaded guilty to a series of convenience store robberies, the U.S. Attorney’s Office for the Middle District of Florida (USAO) has announced.

U.S. Attorney Roger B. Handberg announced that Christopher Alvarez, 19, of Tampa, and his sister, Dyonnie Alvarez, 22, of Tampa, pleaded guilty to four robberies, conspiracy to commit those robberies, and two counts of brandishing a firearm during a crime of violence.

Each faces up to 20 years in federal prison for each robbery count, and the conspiracy count. For each of the firearm counts, the minimum mandatory penalty is seven years, up to life, in federal prison to be served consecutive to any other sentence.

Dyonnie Alvarez also pleaded guilty to an additional attempted robbery for which she faces up to 20 years of imprisonment, the USAO said.

Sentencing dates have not yet been set. A co-defendant, Enrique Marquez, previously pleaded guilty and his sentencing hearing is set for March 2023.

According to court documents, on May 1, 2022, Dyonnie Alvarez and Marquez attempted to rob an individual to obtain narcotics. On May 5, 2022, Christopher Alvarez, Dyonnie Alvarez, and Marquez reportedly robbed two convenience stores in the Tampa area. During the robberies, Marquez is said to have brandished a firearm. The next morning, the three individuals reportedly robbed two more Tampa area convenience stores in the same manner.