Florida felon with multiple convictions headed back to federal prison

By Niceville.comJanuary 22, 2023No Comments3 Mins Read 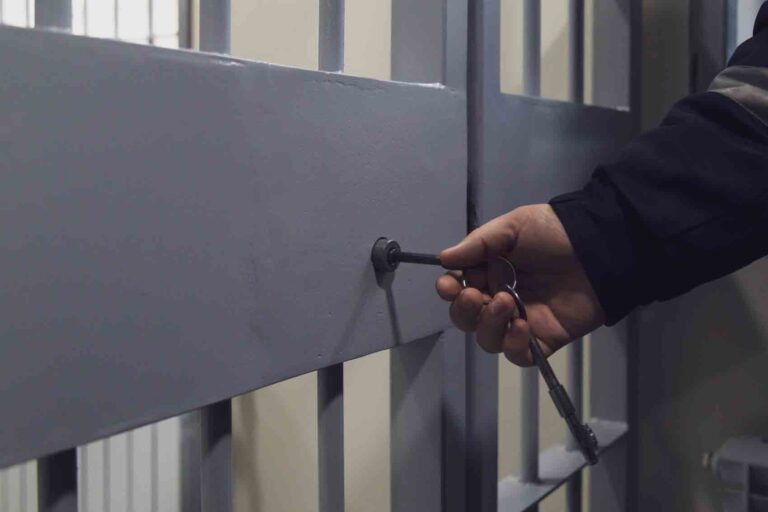 FLORIDA – A multi-convicted Florida felon has been sentenced to federal prison for possession of a firearm, the U.S. Attorney’s Office for the Northern District of Florida (USAO) has announced.

According to the USAO, Trevis Avante Strawder, 28, of Fort White, has been sentenced to 10 years in federal prison after previously pleading guilty on October 26, 2022, to possession of a firearm by a convicted felon. The sentence was announced by Jason R. Coody, United States Attorney for the Northern District of Florida.

“The collaborative efforts of our partners in the Gainesville Gun Violence Initiative continue to produce impactful results, and we will continue working tirelessly to make North Florida safer,” said Coody.

“This sentence ensures that our community will be safer and sends a message that there are real and severe consequences for federal firearm offenses.”

On August 17, 2021, Gainesville Police Department (GPD) said its officers responded to a 911 call reporting an armed disturbance at Woodland Park Apartments. The caller described that the male suspect with the firearm was leaving the scene in a vehicle and provided a description. Officers responding to the area reportedly located a vehicle matching the caller’s description and attempted to conduct a traffic stop on it, the USAO said.

“The suspect vehicle slowed in a residential neighborhood, and Strawder exited the rear driver’s side door of the vehicle and fled on foot while carrying a black bag. Officers gave chase and were able to observe Strawder running into a wooded area while no longer wearing the black bag. A GPD K9 tracked from the scene of the attempted traffic stop to the location of a black bag, near where Strawder jumped the fence to get into the wooded area,” the USAO said in its statement.

Officers set up a perimeter in the area and were subsequently alerted that Strawder reportedly attempted to force entry into the residence of an elderly man. The homeowner was able to keep Strawder from gaining entry through the front door, and GPD officers were later able to locate and apprehend Strawder hiding in another part of the residence, the USAO said.

Once he was apprehended, Strawder reportedly provided a false name to officers, but he was positively identified and taken into custody on charges stemming from this incident as well as other outstanding arrest warrants.

Strawder had multiple prior felony convictions, including burglary, grand theft, drug possession, possession of a firearm by a felon, and battery on a detainee, the USAO said. The case was brought to the attention of the Bureau of Alcohol Tobacco, Firearms and Explosives, which adopted the case for federal prosecution. Assistant United States Attorney Christopher M. Elsey prosecuted the case.