By Niceville.comJanuary 18, 2023No Comments2 Mins Read 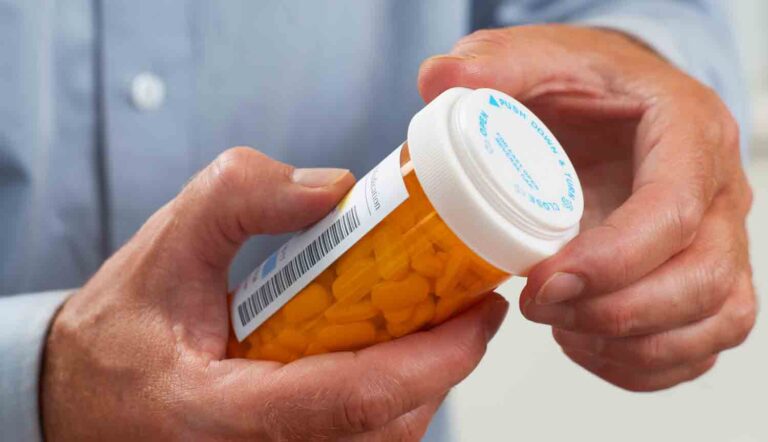 DeSantis said his legislative proposal is aimed at enacting comprehensive reforms to Pharmacy Benefit Managers (PBMs) and will drive transparency among prescription drug prices. He announced his proposal last week.

“These reforms will enhance transparency and reduce the influence of pharmacy middlemen, which will help consumers as well as our small pharmacies,” said DeSantis.

“I look forward to these reforms becoming law.”

The legislative proposal includes the following:

The following is also included in the prosed legislation:

The legislation makes PBMs provide information on complaints and settlements they have been involved in when applying for a state license, imposing accountability standards that have not existed before, according to the governor’s announcement.