By Niceville.comJanuary 18, 2023No Comments3 Mins Read 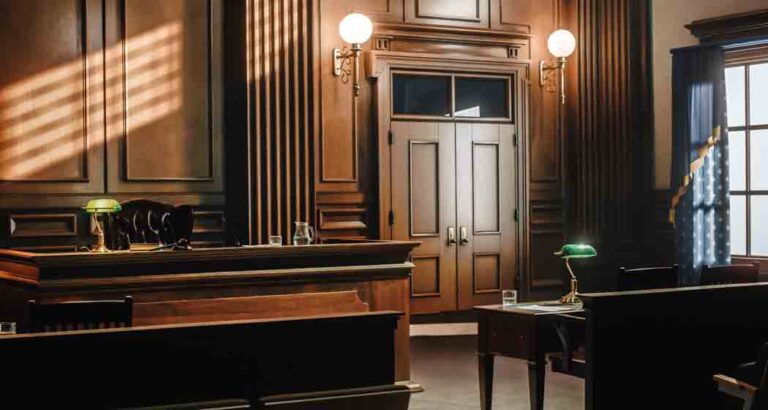 FLORIDA – A Pasco County man who admitted to dealing drugs has been sentenced to over 21 years in federal prison and ordered to forfeit his house and more than $400,000, the U.S. Attorney’s Office for the Middle District of Florida (USAO) has announced.

The court also ordered Hill to forfeit his interest in a house in Pasco County that was reportedly used in committing the offenses, as well as a handgun.

Hill previously agreed to forfeit $400,536 in drug proceeds, three handguns, and assorted ammunition, the USAO said. Hill was arrested on September 27, 2018, and subsequently detained. He pleaded guilty on October 11, 2022.

According to court documents, Hill trafficked fentanyl in Pasco County. He reportedly used a residence in New Port Richey for distributing the drugs and his personal residence in Holiday for storing the controlled substances, cash, and firearms.

“After four controlled purchases of fentanyl from Hill were made, federal authorities obtained search warrants for both residences and executed them on September 27, 2018. More than a half-kilogram of fentanyl, almost a kilogram of cocaine, five firearms (including two that were reported stolen), and more than $370,000 in cash was recovered from the two houses,” the USAO said in its statement.

During an interview with law enforcement, Hill reportedly admitted to drug trafficking, ownership of the seized guns, and that the seized money was the proceeds of drug sales.

After reportedly agreeing to cooperate with the investigation, Hill is alleged to have secretly, and without informing law enforcement, placed three text messages to his alleged coconspirator, Nelson White, that he had been arrested.

According to the USAO, here are the texts:

“Text 3: Stop answering the feds got me”

Law enforcement reported observing White leave his residence after a bag was loaded into his car. A deputy from the Pasco Sheriff’s Office pulled over White’s car for a traffic violation and reportedly found approximately an additional pound of fentanyl, almost a half-kilogram of cocaine, more than $29,000 in cash, four additional firearms, and assorted ammunition.