By Niceville.comJanuary 18, 2023No Comments1 Min Read 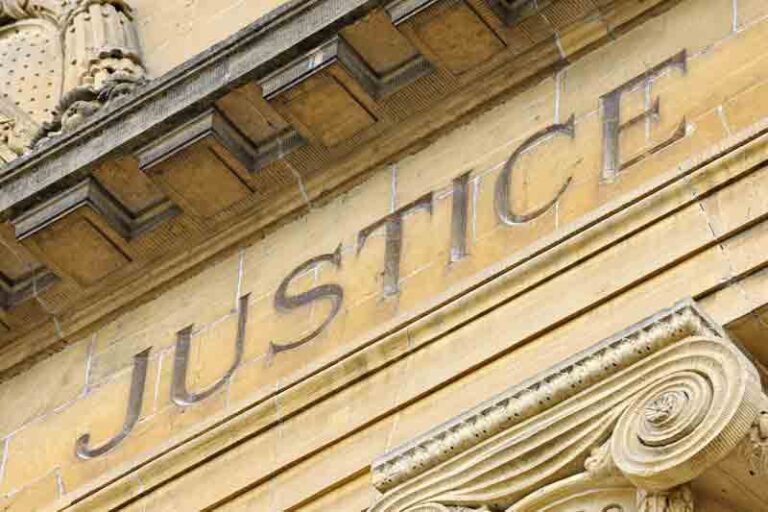 FLORIDA – A Clearwater man has been sentenced to federal prison for distributing narcotics, including fentanyl, the U.S. Attorney’s Office for the Middle District of Florida has announced.

U.S. District Judge Mary S. Scriven sentenced Justin Roberson, 34, of Clearwater, to 15 years in federal prison for possession with the intent to distribute methamphetamine and fentanyl. Roberson pleaded guilty on September 20, 2022, the U.S. Attorney’s Office for the Middle District of Florida (USAO) said.

According to court documents, the Clearwater Police Department (CPD) and the Drug Enforcement Administration (DEA) were involved in an investigation involving the distribution of methamphetamine, cocaine, and fentanyl in Clearwater.

“Undercover operations conducted by CPD and DEA resulted in the arrest of Roberson for the distribution of methamphetamine and fentanyl. Additionally, law enforcement recovered several firearms used by Roberson during his distribution of the narcotics. The firearms included rifles and semi-automatic weapons,” the USAO said in its statement.

The case was investigated by the Clearwater Police Department and the Drug Enforcement Administration. It was prosecuted by Assistant United States Attorneys Craig Gestring and Maria Guzman.