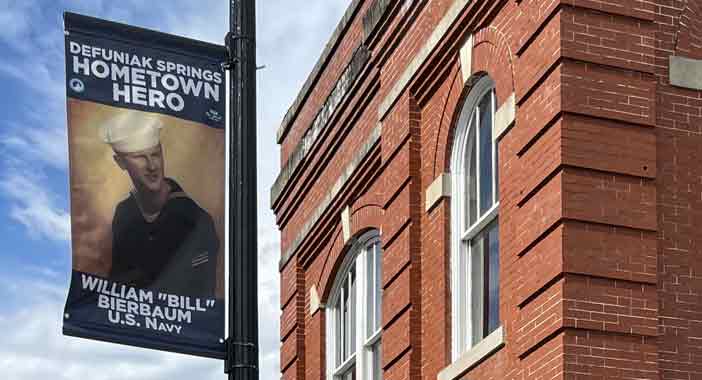 Twenty veterans are featured on the 10 lamp posts between S. 5th Street and S. 10th Street along Baldwin Avenue in Downtown DeFuniak Springs.

The banners are on display throughout the month of November prior to the holiday season.

“The outpouring of interest in this program has prompted us to explore additional avenues to honor more veterans next year,” said Chelsea Blaich, Executive Director of Main Street DeFuniak Springs.

“We are working with the City of DeFuniak Springs Public Works department on additional hardware to allow the lamp posts on Circle Drive to accommodate banners such as these. This would allow us the opportunity to feature 52 additional veterans.”

See banners featuring all of the 2021 honorees here.

If you would like to be notified when the 2022 Veteran’s Banner Program opens, please register at https://bit.ly/MSD_22VetNotifyMe. 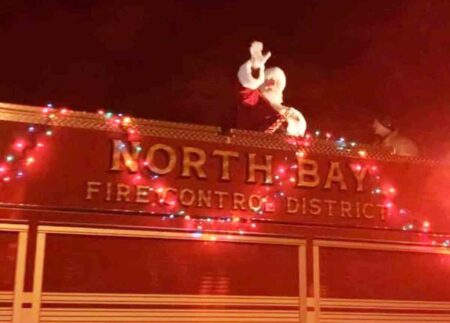