Kristen O’Shea to serve as assistant principal of Kenwood Elementary 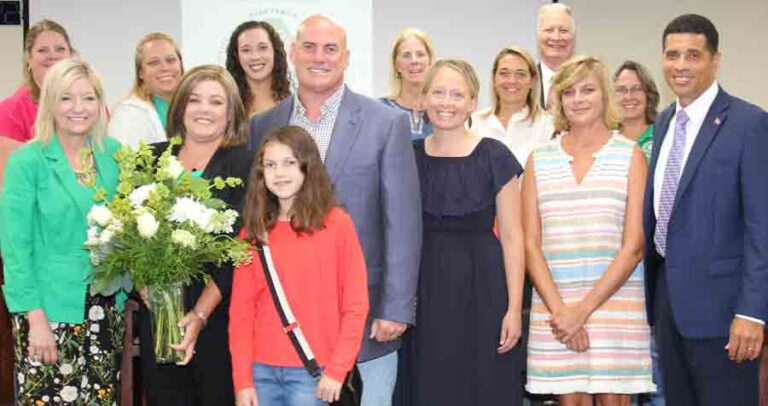 She later graduated from Auburn University with a bachelor’s degree in Elementary Education. After teaching in Alabama for a few years, O’Shea returned to her hometown and began teaching at Kenwood Elementary School.

O’Shea has taught first through fifth grades, gifted classes, and computer programing. She has served Okaloosa County as an English Language Arts (ELA) Instructional Coach for over 14 years and has worked on numerous committees helping to create resources for teachers across the county, the Okaloosa County School District (OCSD) said.

She has also presented professional development locally, at the state level, and at national conferences.

In 2016, O’Shea was honored by her peers and received the ELA Instructional Coach of the Year award. In addition to earning her reading endorsement and gifted endorsement, she graduated with honors with a master’s degree in Educational Leadership from the American College of Education in 2019, the OCSD said.

O’Shea said she is excited to take this next step in her career at Kenwood Elementary and looks forward to learning alongside the faculty and staff and supporting the Kenwood Bulldogs. 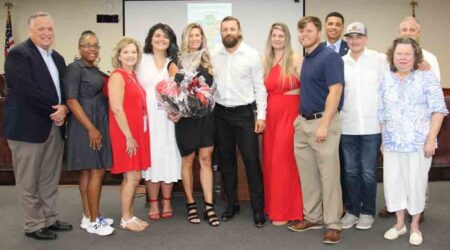