By Niceville.comJanuary 20, 2023No Comments3 Mins Read 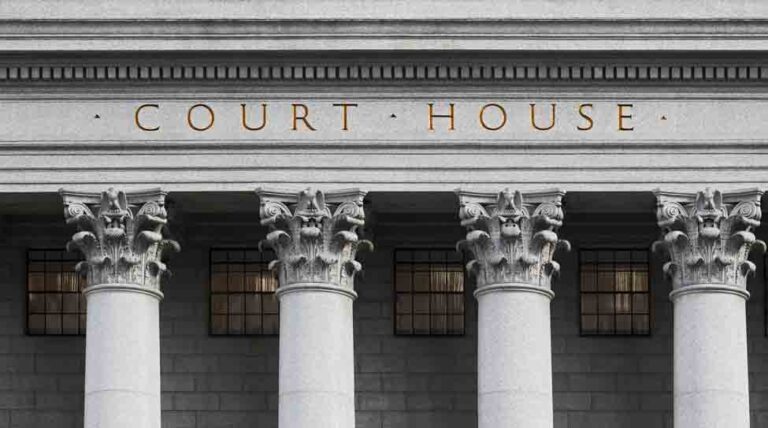 FLORIDA – A Kissimmee man has been sentenced to federal prison for allegedly possessing ricin in a plot to kill a former partner, the U.S. Attorney’s Office for the Middle District of Florida has announced.

According to court documents and evidence presented during the sentencing hearing, on December 6, 2021, the FBI received a complaint that Jones had manufactured ricin intending to use it to kill his former partner. Law enforcement officers reportedly then learned that Jones had ordered numerous items from the internet to produce ricin, reportedly tested water guns to see which ones leaked, and said that he would go on vacation immediately after spraying his former partner in the face with the ricin so that he would have an alibi when she died.

On December 17, 2021, law enforcement officers said they learned that Jones intended to travel to another state where his former partner lived. Officers stopped Jones, and reportedly he admitted to manufacturing ricin.

“Officers found a plastic water gun in Jones’s truck, as well as five tubes filled with liquids that later tested positive for ricin. A search of Jones’s residence revealed additional tubes containing ricin, along with castor beans, documents pertaining to ricin, and approximately 200 rounds of various types of ammunition,” the U.S. Attorney’s Office (USAO) said in its statement.

Additional investigation revealed that on December 6, 2021, Jones, a convicted felon who is prohibited from possessing firearms, was questioned by agents from the Bureau of Alcohol, Tobacco, Firearms and Explosives (ATF) regarding his possession of weapons. Following the ATF visit, Jones reportedly removed multiple firearms and ammunition and took them to a storage unit rented in his name.

“This investigation demonstrates the strength of our law enforcement partnerships and the determination of the special agents and officers who risk their lives every day to rid our communities of dangerous individuals like Mr. Jones,” said FBI Tampa Division Special Agent in Charge David Walker.

“We appreciate the efforts of our partners in federal law enforcement for helping to bring Mr. Jones to justice,” said Sheriff Marcos Lopez.

“He is a dangerous individual who put not only the victim but the community at risk. He deserves to be in prison for a long time.”