Florida man indicted for lying to FBI in terrorism investigation

By Niceville.comJanuary 25, 2023No Comments2 Mins Read 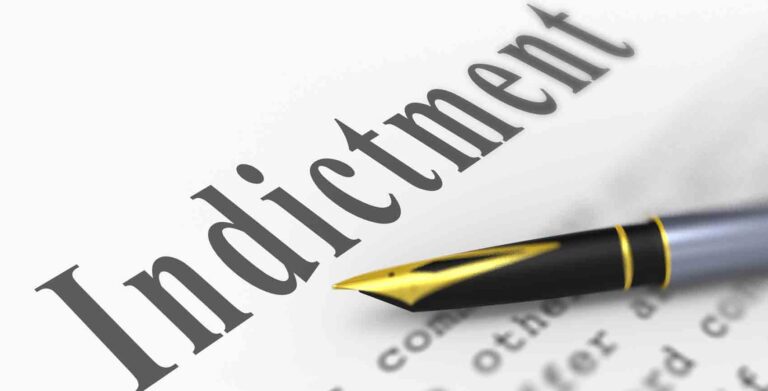 FLORIDA – A grand jury has indicted a Florida man for lying in connection with an international terrorism investigation, the U.S. Attorney’s Office for the Middle District of Florida (USAO) has announced.

Because the alleged false statements were reportedly made to the FBI related to an international terrorism investigation, Benkabbou faces a maximum sentence of eight years in federal prison, the USAO said.

According to the indictment, the answers were false.

The USAO said evidence admitted during the detention hearing on January 19, 2023, showed that “Benkabbou swore an oath to support ISIS in January 2020, made plans to travel to Turkey and Syria to fight for ISIS, sent money to support ISIS, purchased airplane tickets in August 2020 and January 2021 (and later cancelled both tickets), and sent ISIS propaganda videos to others, including ISIS-sponsored videos showing executions of American allies fighting against ISIS.”

Reportedly, Benkabbou also sent a picture of himself dressed as an ISIS fighter with the statement, “Hey Crusaders hey Jews die within your rage.”

Benkabbou is being detained in a local jail pending trial, the USAO said.

An indictment is merely a formal charge that a defendant has committed one or more violations of federal criminal law, and every defendant is presumed innocent unless and until proven guilty.

This case was investigated by the Federal Bureau of Investigation. It is being prosecuted by Assistant United States Attorney Shawn P. Napier.