By Niceville.comJanuary 25, 2023No Comments2 Mins Read 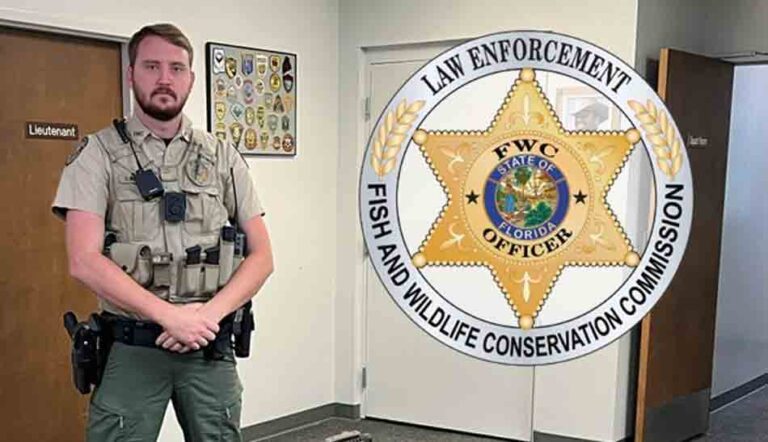 FLORIDA — A vehicle with a shining light reportedly seen pulling up to a gate to the South Florida Water Management District after dark has led to the arrest of six people, the Florida Fish and Wildlife Conservation Commission (FWC) has announced.

According to the FWC, the arrests include 19 misdemeanor charges and one felony, including possession of a stolen firearm, attempting to take deer with a gun and light, attempting to take wildlife from the roadway, and driving on a suspended license.

“One of our officers on patrol saw a vehicle shining a light on the roadway as it pulled up to a gate, allowing several individuals to access South Florida Water Management District area illegally,” the FWC said.

After backup arrived from the FWC and Martin County Sheriff’s Office, the FWC said six people were arrested.

“One was getting paid to supply the firearms and drop off the others to kill wildlife illegally and pick them up afterward,” the FWC said in its statement.

Reportedly, small baggies of cocaine were also seized along with the firearms, ammunition, and other assorted items at the scene.