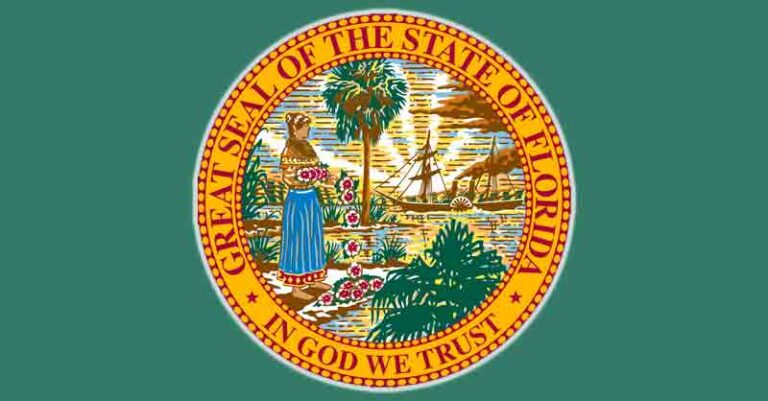 FLORIDA — Florida Governor Ron DeSantis has appointed a Florida Power and Light vice president to the Florida Athletic Commission, according to a statement released by DeSantis’ office.

According to the statement, the governor has appointed John Holley, of Tallahassee, to the commission.

Holley is the Vice President of State Government Affairs at Florida Power and Light Company, according to the press statement.

The appointment by DeSantis is subject to confirmation by the Florida Senate.