Pensacola doctor among four appointed to state Board of Medicine

By Niceville.comJune 21, 2022No Comments2 Mins Read 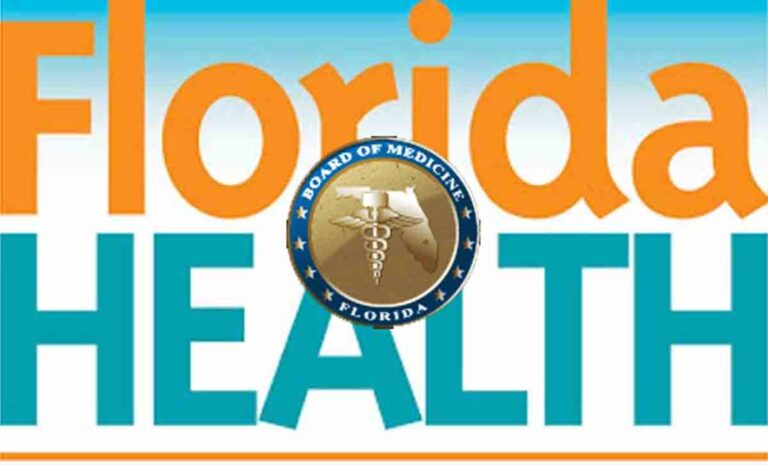 FLORIDA — Florida Governor Ron DeSantis has announced the appointment of three physicians and a patient safety director to the Florida Board of Medicine. The appointments include a Pensacola general pediatrician, according to the announcement.

Last week, a statement released by DeSantis’ office said he has appointed Dr. Amy Derick, Dr. Patrick Hunter, and Nicole Justice, and reappointed Dr. David Diamond to the state board.

Here is more about the appointees, according to the governor’s office:

Dr. Amy Derick
Derick is the founder and owner of Derick Dermatology. She previously served as Chair of the Illinois State Medical Disciplinary Board and was named the American Academy of Dermatology’s 2021 Advocate of the Year. Derick earned a bachelor’s degree in pre-professional studies from the University of Notre Dame and Doctor of Medicine from the University of Chicago.

Nicole Justice
Justice is the Senior Director of Patient Safety at Tampa General Hospital. She is a member of the Florida Society for Healthcare Risk Management and Patient Safety and past chairman of RISE Tampa. Justice earned a bachelor’s degree in management from the University of South Florida, and a master’s degree in jurisprudence in health and hospital law, and pharmaceutical and medical device compliance law from Seton Hall University’s School of Law.

The appointments are subject to confirmation by the Florida Senate.