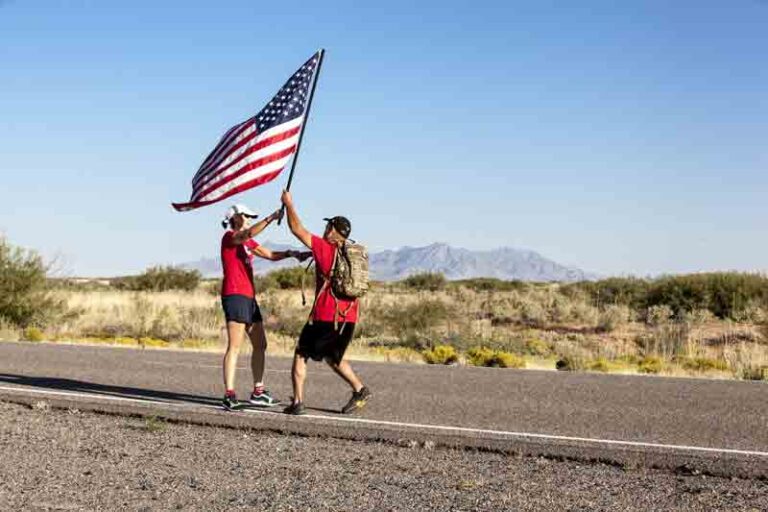 NORTHWEST FLORIDA – Military veterans and supporters of all abilities are invited to participate in a segment of the Old Glory Relay as it passes through Pensacola, Pace, Milton, and the Blackwater River State Forest in Northwest Florida on its way to Birmingham, Alabama.

Military veterans and supporters will run, walk, ruck, push, and cycle to move a single American flag as part of the Old Glory Relay to The World Games in Birmingham. The relay kicked off today in Washington, D.C., and culminates in Birmingham on July 7, 2022.

It is expected to pass through Northwest Florida on June 28, day 35 of the relay. The segment is 87 miles long, ending in Andalusia, according to the Old Glory Relay website.

“The Old Glory Relay is symbolic of our belief that veterans are our most resilient citizens,” said Mike Erwin, Team RWB Executive Director.

“As we pass the American Flag from one supporter to the next over its 3,100-mile journey, we display consistent support that connects thousands of Americans.”

Participants may also move an American flag in their local community by registering as a virtual participant.

“Airbus is proud to be the presenting sponsor of the Old Glory Relay and to support this incredible effort that will connect veterans from across the country,” said Daryl Taylor, Vice President and General Manager of the Airbus U.S. Manufacturing Facility in Mobile, Alabama.

“A significant portion of our workforce at Airbus served our nation in uniform, so we are especially honored to partner with The World Games 2022 to show our admiration and support for veterans.”

“It’s going to be an incredible moment of national unity to watch veterans bring the American flag into the Opening Ceremony in front of a live, global audience as our country plays host to thousands of athletes and fans from every corner of the world,” said Nick Sellers, CEO of The World Games 2022.

Learn more about the Old Glory Relay at teamrwb.org/ogr.

About Team Red, White & Blue
Founded in 2010, Team RWB supports veterans through their health and wellness journeys by offering real-life and virtual opportunities to build a healthier lifestyle. For more information about Team RWB and its 200,000 members, visit teamrwb.org. 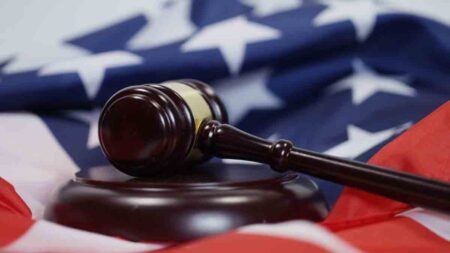