FORT WALTON BEACH, Fla. – The top young leaders of Okaloosa and Walton counties were recognized at the annual ‘40 Under 40’ awards celebration hosted by the United Way Emerald Coast.

“It is incredibly inspiring to see the great work being done by this group of young professionals. We are proud to recognize these awardees for their outstanding contributions and are grateful to the many volunteers and sponsors who made the event possible.”

The 40 Under 40 were selected for their excellence in the areas of leadership, community involvement, and professional accomplishment, UWEC said.

UWEC received more than 150 nominations for the award. The applications were reviewed by a selection committee comprised of professionals from a variety of local businesses and nonprofit organizations.

At the event, UWEC also recognized the Emerging Leader of the Year and presented the first Forever Young award.

Ryan Mims, Chief Health Strategist and Public Health Services Manager at the Florida Department of Health in Walton County, was recognized as the Emerging Leader of the Year. Mims volunteers as a ReadingPal, serves on the Emerging Leaders committee and is a champion of United Way Emerald Coast’s work in the community.

40 Under 40 awardees were invited to nominate a mentor over the age of 40 who lives and/or works in Okaloosa/Walton that has contributed to their success. Several nominations were received, and the Emerging Leaders Committee selected Tim Bolduc, City of Crestview City Manager as the first Forever Young award recipient. Bolduc was selected for the outstanding leadership, mentorship, and guidance he offers young professionals throughout the community, UWEC said.

The second annual event was planned and coordinated by UWEC’s Emerging Leaders committee. Emerging Leaders are young professionals under the age of 40 dedicated to creating a lasting impact in our community.

These professionals make an annual contribution of $120+ to UWEC and receive opportunities to connect, serve, and lead throughout the year. 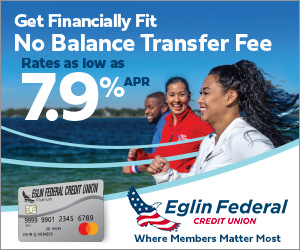 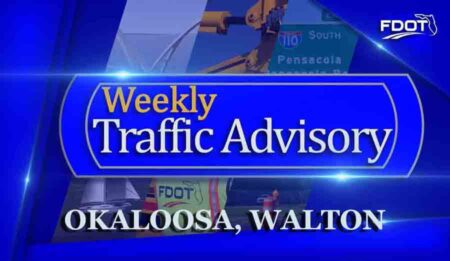 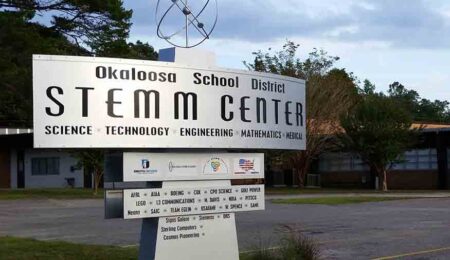 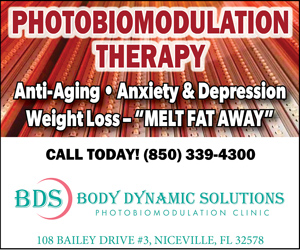