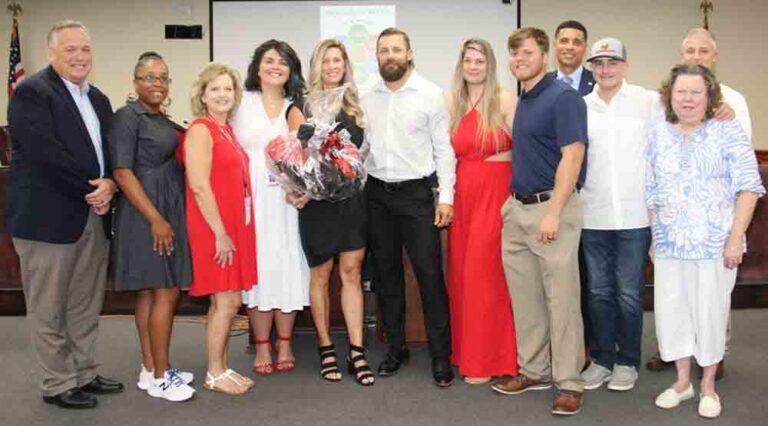 CRESTVIEW, Fla. — Kimberly Sears is assistant principal of Crestview High School. The appointment of the veteran Okaloosa educator was approved last week by the Okaloosa County School Board.

Sears served last year as the TSA in Guidance at Crestview High School, the OCSD said.

Most of her years with the OCSD have been at Southside Elementary School and Davidson Middle School.

Sears and her husband, Troy, have been married for 16 years. They have four children: Britini, 26, and Hunter, 22, are both recent graduates of the University of West Florida; Trace, 20, is currently training as a Combat Controller with the United States Air Force; and Ryder, who is using his ServSafe Certificate as a line cook at The Wild Olive. 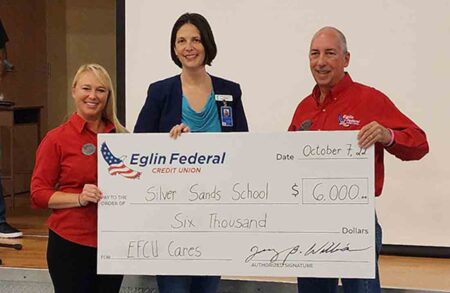 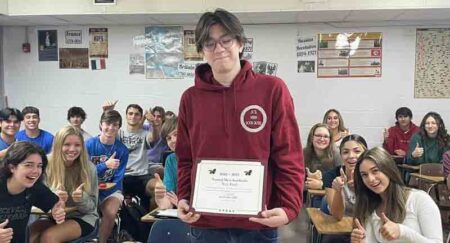