Ohio couple accused of abducting children are arrested in Walton

By Niceville.comDecember 17, 2022No Comments2 Mins Read 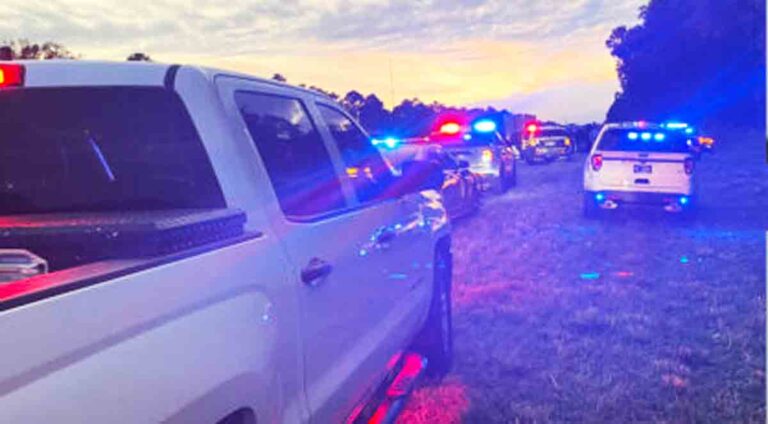 WALTON COUNTY, Fla. — A woman and her boyfriend were arrested this week by the Walton County Sheriff’s Office (WCSO) after allegedly abducting the woman’s six children and fleeing the state of Ohio, the WCSO has announced.

According to the WCSO, on the evening of December 13, the agency received a call from the Florida Highway Patrol in reference to a minivan reportedly involved in a parental kidnapping.

“Ashley Nicole Holter, 27, and her boyfriend, Nicholis Andrew Adams, 26, had active warrants out of Lancaster, Ohio for taking her six children from their grandparents, who have legal custody, and fleeing the state,” the WCSO said in its statement.

Deputies reportedly conducted a traffic stop on the vehicle near the Bob Sikes Road overpass on Interstate 10 in DeFuniak Springs.

The WCSO said six small children, ranging in age from infant to nine years old, were found in the minivan.

“The children were dirty and had not been fed in several days,” the WCSO said.

According to the WCSO, Holter and Adams were identified and taken into custody for alleged kidnapping and false imprisonment.

Holter and Adams will be extradited to Ohio. The WCSO Child Protection Unit took possession of the children and is working to reunite them with their grandparents, the WCSO said. 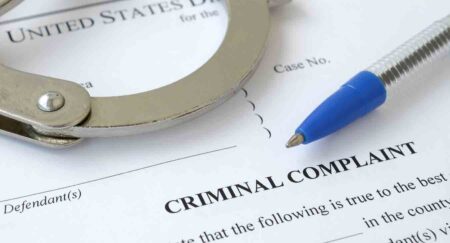