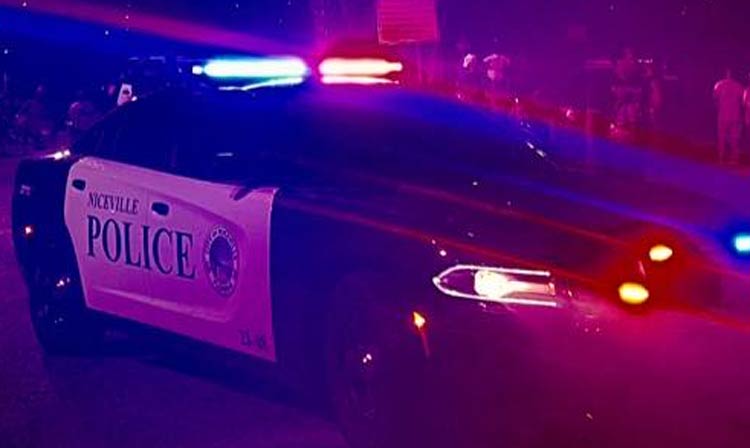 NICEVILLE, Fla. — The Niceville Police Department (NPD) responded to 3,769 calls for police assistance during the month of March, said the NPD.

Niceville police made 21 arrests during the month. Nine were for misdemeanor offensives, and 12 arrests were for felonies.

There were no DUI arrests by Niceville police last month, the NPD reported.

A total of 136 traffic citations were issued in March, and 181 warnings were given to motorists.