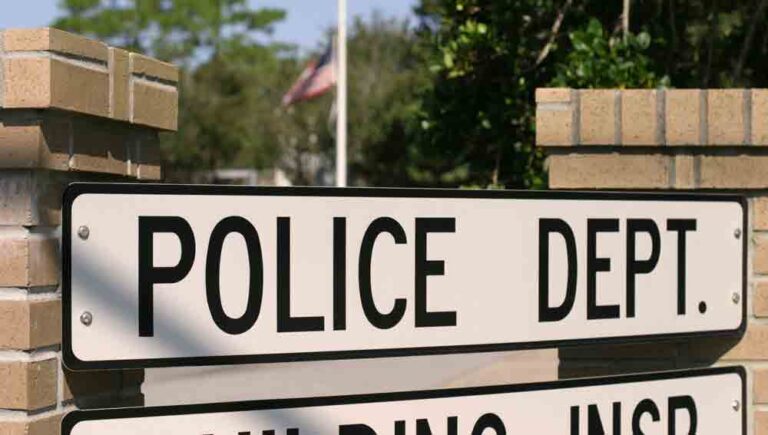 NICEVILLE, Fla. — The Niceville Police Department responded to 3,207 calls for police assistance during August 2022, the city manager’s office has announced.

According to the report, Niceville police issued 50 traffic crash reports involving 103 vehicles. The estimated amount of damage to the vehicles involved and the related property was estimated at $277,901.

There were 11 arrests on misdemeanor charges and five arrests on felony charges, according to the report. There were three DUI arrests reported. 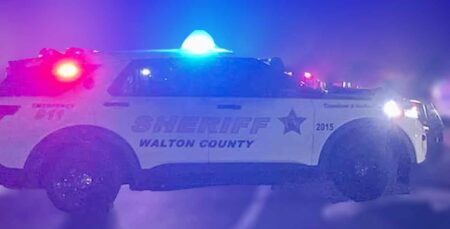