Mel Ponder among seven appointed to CareerSource Florida Board of Directors 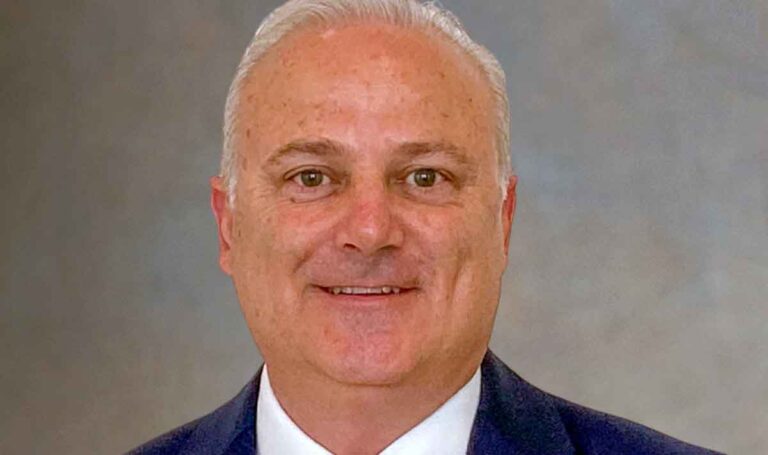 FLORIDA — Okaloosa County Commissioner Mel Ponder is among seven individuals appointed this week to the CareerSource Florida Board of Directors by Governor Ron DeSantis.

Here is more on the appointees, according to the governor’s office:

Melvin “Mel” Ponder
Ponder is the President and Chief Executive Officer of Business Empowered, Inc. He is also a County Commissioner of Okaloosa County and the Government Affairs Director of Emerald Coast Association of Realtors. Ponder is a member of the Destin, Fort Walton Beach, and Crestview Chambers of Commerce. Ponder earned a bachelor’s degree in finance from Florida State University.

Abraham “Abe” Alangaden
Alangaden is a Senior Project Portfolio Manager at Johnson & Johnson Vision Care, Inc. He is a board member and Chair of the First Coast Manufacturing Association and Secretary of FloridaMakes. Alangaden earned a bachelor’s degree in industrial engineering from Bangalore University and a master’s degree in environmental health from Temple University.

Erik Arroyo
Arroyo is a City Commissioner and the current Mayor for the City of Sarasota. He is also a practicing attorney with Band, Gates, and Dramis. Arroyo is a board member of the Economic Development Corporation of Sarasota County and the Suncoast Partnership to End Homelessness. Arroyo earned a bachelor’s degree in political science and communications from the University of Florida and a Juris doctorate from Florida A&M University.

Bayne Beecher
Beecher is a Senior Manager of Supply Chain at PGT Innovations. He is President of the Sarasota-Manatee Manufacturers Association, Treasurer of FloridaMakes, and a member of the University of West Florida’s Hass Center’s Economic Advisory Board. Beecher earned a bachelor’s degree in mechanical engineering from the University of Illinois and a master’s degree in business administration from Webster University.

Brian Sartain
Sartain is the Senior Vice President of Aerospace Repair and Overhaul at AAR Corporation. He was previously the General Manager of United Technologies Corporation. Sartain earned a bachelor’s degree in aerospace engineering and a master’s degree in business from the University of Minnesota.

Representative Dana Trabulsy
Trabulsy is a Co-Chief Executive Officer of the Treasure Coast Business Summit and All Things Treasure Coast. She currently represents District 84 in the Florida House of Representatives. Trabulsy currently attends Indian River State College and is a council member for the Florida Council on the Social Status of Black Men and Boys as well as a member of the Place of Hope Advisory Board. 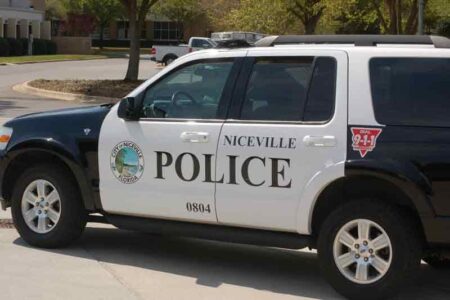