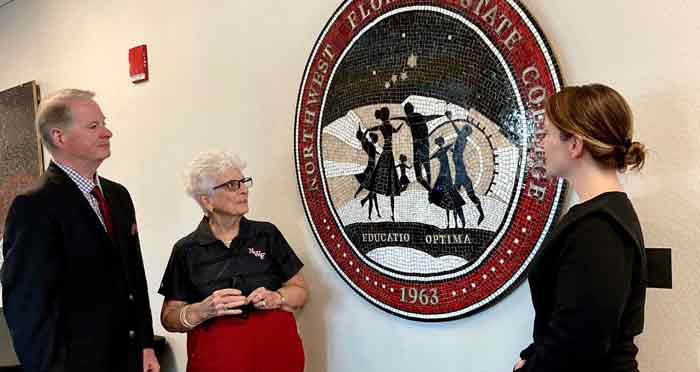 NICEVILLE, Fla. – After months of dedication, creativity, and grout, two new mosaics are completed and installed in the president’s office suite of Northwest Florida State College thanks to local artist Sarah Hawkins.

Hawkins was commissioned to create the mosaics in early 2020.

The mosaics are made in the colors of Northwest Florida State College’s logo; red, black and white. The first art piece is an interpretation of the logo called “Swoosh,” and the second is a version of the College seal called “Educatio Optima.”

Some of the tiles used in the mosaics are remnants from the red plexi-glass doors of the original administrative building. The old door pieces were provided for the artwork by former NWFSC trustee and generous donor Eileen Arpke and long-time College Librarian Janice Henderson.

“The reason I got them is because they were moving out of the administration building and I just wanted the glass,” said Arpke when asked how she acquired the door panels.

“I had this shoebox for four or five years and I didn’t know what to do with it. I just thought it was something that needed to be saved.”

In 2018, NWFSC President, Dr. Devin Stephenson put out a proposal for an artist to take on the project, but after two years with no takers, Mattie Kelly Arts Center Galleries Assistant Sarah Hawkins decided she would take a crack at it.

“I basically just taught myself to make large-scale mosaics,” Hawkins said, noting that she had done mosaic work in high school.

“The pieces include the historic tile, tiffany tile, a wood backing and wood letters that I stained to look metallic and to seal it I just put a grout over it,” she said.

Hanging in the hallway just outside of the office of the president, the large mosaics add color and history to the growing collection of art pieces owned by the College.

“This unique way to preserve College history through a large-scale, mixed-media form of art speaks to the innovation and progress happening at our institution,” said NWFSC President Dr. Devin Stephenson. 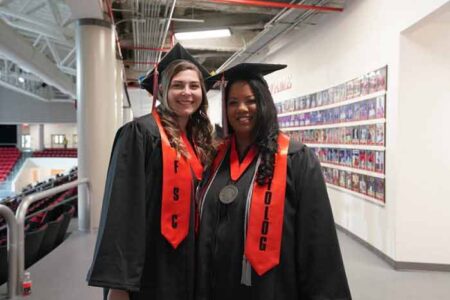 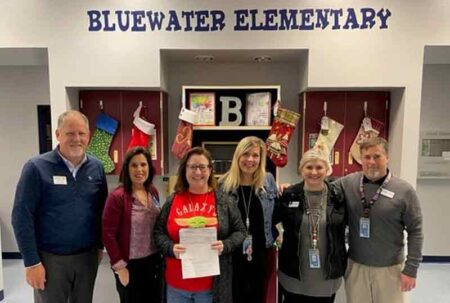 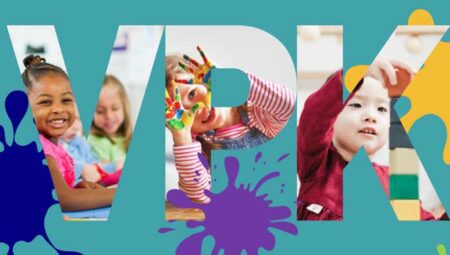