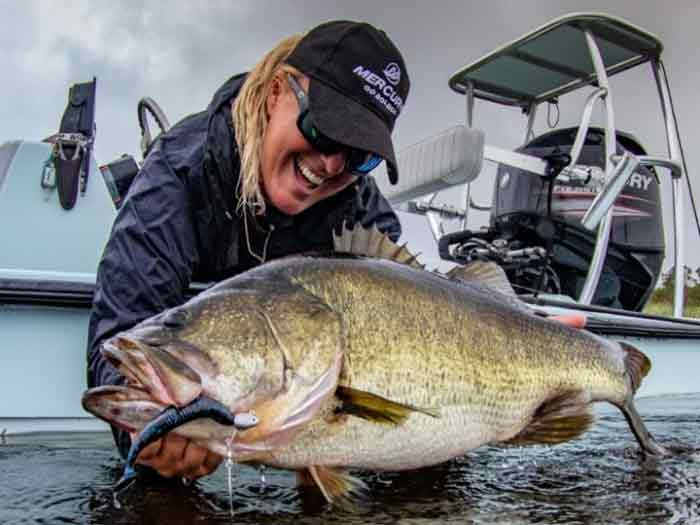 These bass are the biggest of the big — true Florida giants.

“TrophyCatch is a vital program in which FWC biologists receive valuable data from anglers. This information will continue playing a crucial role in management decisions,” said FWC Commissioner Gary Lester.

“Coming up on 10 seasons of TrophyCatch results continues to demonstrate that Florida is where it’s at when you’re talking year-round fishing for Florida’s lunker bass.”

To celebrate this incredible achievement, Hall of Fame anglers were asked to participate in a survey to gather some unique information about pursuing and catching Florida’s very largest bass.

In addition to the survey results, FWC biologists analyzed data from the nine seasons of HOF bass entries. The combined results are sure to capture the attention of bass anglers everywhere.

While HOF catches were submitted from 23 counties across Florida, anglers in pursuit of the next HOF entry may do well by scouting waterbodies in the north-central part of the state. Clay and Putnam counties led the way, accounting for about 30 percent of HOF catches.

Anglers dedicated to being first on the water or last to leave might be a bit dismayed to learn that only 12 percent of HOF bass were caught at dawn or dusk.

Rather, the majority were caught during midday or afternoon.

For anglers debating which lure to tie on — it’s difficult to argue with the tried-and-true plastic worm, which accounted for 41 percent of HOF bass and surpassed any other lure category on the survey.

Perhaps the most celebrated statistic that TrophyCatch would like to tout is that, through the Hall of Fame 100 promotion, 100 percent of these HOF bass were released alive!

The TrophyCatch program rewards anglers who provide documentation of their catch and release of largemouth bass weighing 8 pounds or heavier in Florida.

The FWC encourages anglers to join TrophyCatch to become citizen scientists and assist in the management and conservation of Florida’s freshwater fisheries.

The associated TrophyCare program promotes best handling practices for trophy bass to ensure that each TrophyCatch bass is released alive.

For more information about the TrophyCatch program, email Laura Rambo Walthall at Laura.Walthall@MyFWC.com or go to TrophyCatch.com. 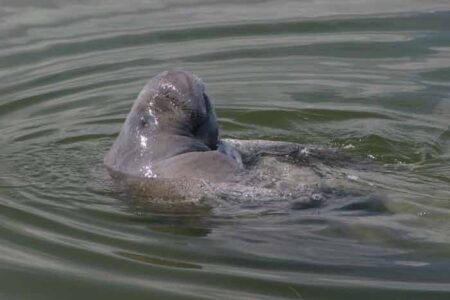 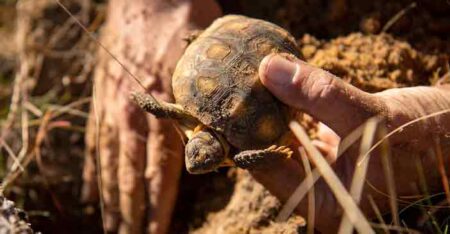