By Niceville.comDecember 4, 2022No Comments3 Mins Read 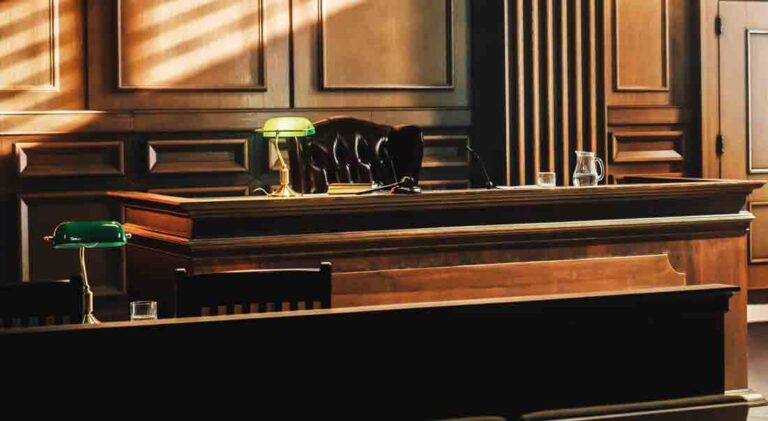 FLORIDA — A Florida man who reportedly sold drugs over the dark web has been sentenced to 16 years in prison, the U.S. Attorney’s Office for the Southern District of Florida has announced.

Peck previously pled guilty to one count of conspiring to possess with intent to distribute fentanyl, methamphetamine, and heroin.

According to court records, between May 2021 and May 2022, Peck distributed narcotics from various dark web markets using the vendor profile “Syntropy.” After the transactions were carried out using cryptocurrency, Peck and co-conspirators Kevin Fusco and Vincent Banner reportedly mailed parcels containing fentanyl, heroin, and methamphetamine to cities around the country using the United States Postal Service.

Peck, the leader of the operation, obtained bulk amounts of narcotics, advertised them using the Syntropy vendor profile, orchestrated distribution, and collected customer payments, the USAO said. He reportedly possessed a list of more than 6,000 customers living in every part of the U.S.

According to the USAO, on November 4, 2022, Fusco, 34, of West Palm Beach, Fla., was sentenced by U.S. District Judge Robin L. Rosenberg to 11 years in prison for conspiring to distribute fentanyl, heroin and methamphetamine. Banner, 31, of Boynton Beach, Fla., is scheduled to be sentenced on February 10, 2023, after pleading guilty to one count of conspiracy to possess with intent to distribute fentanyl, methamphetamine, and heroin.

Related court documents and information may be found on the website of the District Court for the Southern District of Florida at www.flsd.uscourts.gov or at http://pacer.flsd.uscourts.gov, under case numbers 22-CR-80100-DMM, 22-CR-80056-RLR, and 22-CR-80113-RLR.