By Niceville.comDecember 4, 2022No Comments1 Min Read 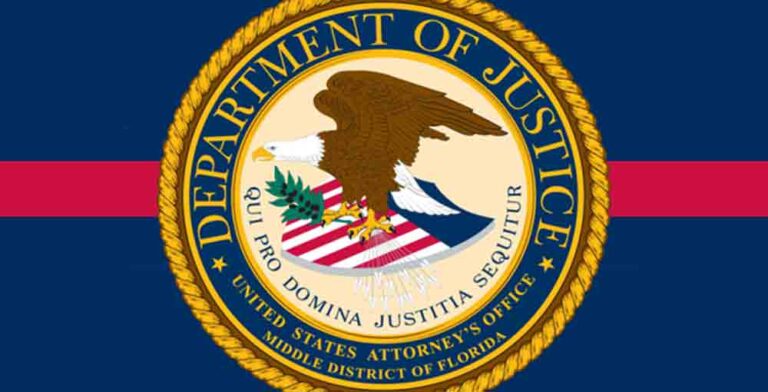 FLORIDA — A Ponte Vedra Beach contract postal carrier accused of mail theft has been indicted, the U.S. Attorney for the Middle District of Florida has announced.

According to U.S. Attorney Roger B. Handberg, Kori Ann Moreno, 26, of Ponte Vedra Beach, has been charged with the theft of mail over an eight-month period. If convicted, Moreno faces up to five years in federal prison and payment of restitution to the victims in the case, Handberg said.

Moreno was arrested on November 29, 2022, by agents from the United States Postal Service – Office of Inspector General and subsequently released on a bond.

An indictment is merely a formal charge that a defendant has committed one or more violations of federal criminal law, and every defendant is presumed innocent unless and until proven guilty.

This case was investigated by the United States Postal Service – Office of Inspector General. It will be prosecuted by Assistant United States Attorney Kevin C. Frein.