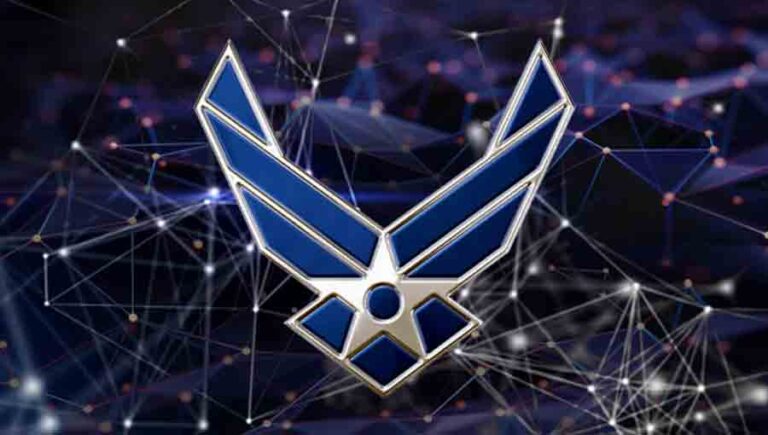 EGLIN AIR FORCE BASE, Fla. — Here are Eglin’s new group and squadron commanders for May and June, the base has announced.