As a result of the freezing periods, the less cold-hardy tropical and subtropical landscape plants can be injured. For example, it’s normal for popular landscape plants such as oleander, hibiscus, bottlebrush and philodendron to suffer some cold damage.

Then, the first impulse for many gardeners is to cut away the dead and dying leaves and branches. But, this really is not the best idea.

During winter, it’s difficult to tell how much damage has been done to these plants. If you prune immediately after a freeze, you probably will cut away live wood that does not have to be lost.

Also, cold damaged leaves and branches on the outer part of the plant can help protect the rest of the plant when the next freeze strikes.

Some of the more tender landscape plants such as banana, cassia, ginger, tropical hibiscus and many of the tropical perennials may have been severely injured with the first freeze. But, don’t give up on them too soon. These plants may surprise you by sending up new shoots come spring.

Some of these plants require warm soil temperatures before they’ll produce new growth. Many of the gingers, for example, may not show any sign of life until April or May of 2022.

Some winter and spring flowering plants such as camellia and azalea may experience flower bud damage. This will be evident at blooming time when these plants have few to no flowers.

Cold injured camellia flower buds will either drop off the plant or only partially open showing brown centers. Stem damage will show up in spring and early summer when some of the branches begin to die. Cold injured leaves will fall as new spring growth occurs.

Individual stems on some cold-sensitive plants such as azalea and bottlebrush may split or crack during a freeze. Some of these injured branches will begin to die during spring and summer.

February and early March can bring occasional frosts and freezes. It’s not unusual to have our last killing frost toward the middle of March or even in early April in parts of North Florida.

When “spring really has sprung,” you’ll know what survived and what did not. This will be after new growth occurs and after the danger of another frost or freeze has passed. That’s the time prune. 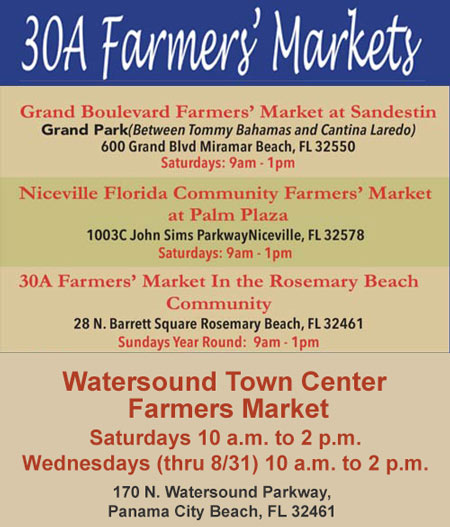 How many square feet is your lawn?

Gardening in June in Northwest Florida

Seminar: Plants to use to attract pollinators; June plant clinic