By Niceville.comDecember 2, 2022No Comments2 Mins Read 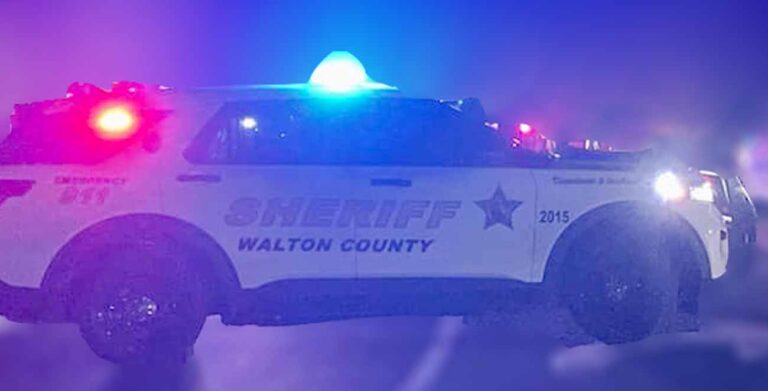 WALTON COUNTY, Fla.— An alleged drug-related death at a bachelor party in Santa Rosa Beach has led to the arrest of an Alabama man on murder charges, the Walton County Sheriff’s Office has announced.

According to the Walton County Sheriff’s Office (WCSO), on May 14, 2022, the agency responded to a medical assistance call on Sand Dunes Road in Santa Rosa Beach.

Once deputies got on the scene, they reportedly found a man lying on the ground unconscious. Deputies began CPR and administered an automated external defibrillator (AED). While doing so, the WCSO said three other men collapsed and became unresponsive.

South Walton Fire District arrived on the scene and rendered aid along with a WCSO Deputy/EMT. The men were transported to Ascension Sacred Heart Emerald Coast.

Days later, Thomas Gleason, 26, of Ridgefield, Connecticut, was pronounced deceased, the WCSO said. His name has been released as a part of this report with permission from his father, who has waived Marsy’s Law to allow the WCSO to tell his son’s story, the WCSO said.

An investigation reportedly revealed all the men had traveled to Walton County for a bachelor party from Georgia, Alabama, and Connecticut to celebrate their friend.

The investigation allegedly found the underlying cause of Gleason’s death was a lethal dose of fentanyl which was reportedly found in narcotics directly provided by John Nabors, 26, of Mountain Brook, Alabama, the WCSO said in its statement.

On November 15, the findings of this case were presented to a grand jury, and Nabors was indicted on felony charges of distributing a controlled substance causing death.

“This case is tragic and certainly one we want to bring to a successful prosecution for Thomas’ family.”

Nabors turned himself into the Walton County Jail on November 30. 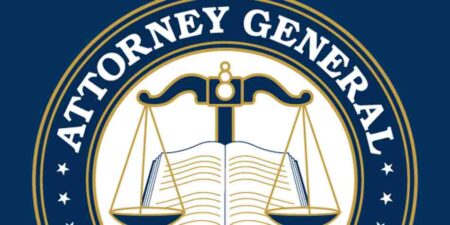