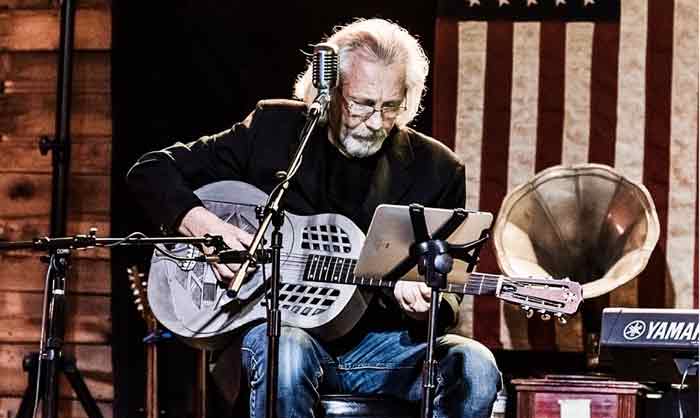 MIRAMAR BEACH, Fla. — Listen up! Emerald Coast Theatre Company (ECTC) will put a song in your heart when singer/songwriter Tim Jackson takes the stage in The Listening Lounge.

New this season, The Listening Lounge is part of ECTC’s Professional Theatre Second Stage series that showcases live local musicians. Jackson is the final artist in the series and will perform a one-night-only show on Tuesday, April 27 at 7:30 p.m.

Tickets to this Listening Lounge performance are $22 per person for adults; $20 for seniors/military; $18 for students. Purchase tickets online at www.emeraldcoasttheatre.org.

“We are so fortunate to have incredible musical talent like Tim Jackson in our midst. The Listening Lounge is just that—it’s a relaxing, chill way to enjoy live music in a comfortable, but intimate space,” says ECTC co-founder and producing artistic director Nathanael Fisher.

Tim Jackson is a five-decade veteran musician, songwriter, and performer who signed to his first record deal when he was just 17. His persistence for walking his own path led to a life filled with extraordinary people, twists of fate, and stories that inspired a wide-ranging body of musical works.

Constantly called a favorite co-writer by some of the biggest writers in the country, Jackson has been nominated for two Grammys and written one of Rolling Stone magazine’s 2016 Best Songs of the Year. He has shared the stage with some of the biggest stars the industry has ever known, from Keith Urban to Lionel Richie.

Jackson enjoyed an overwhelming response to his release “I Sang Hallelujah.” The music video went viral on Facebook.

Some 1200 songs later, he continues to write with artists from every genre, as well as his own solo work.

He will perform songs from his 2017 release “Heartstrings” and his latest album, “And Then the Rain” (with Lindsey Thompson).

Come on out and enjoy a glass of wine or beer while listening to the best local musicians in the area in a relaxed, lounge atmosphere.

Come early to take time to browse the beautiful art on display in the ECTC lobby through June 12. Sponsored by the Cultural Arts Alliances of Walton County, this exhibit features around 40 pieces of original artwork by CAA members. This special partnership is a fundraiser for ECTC. Purchase a piece of original art and 20 percent of the proceeds will benefit ECTC and its education outreach programs. 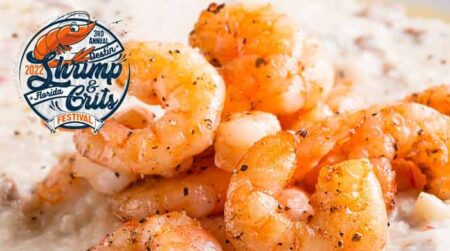 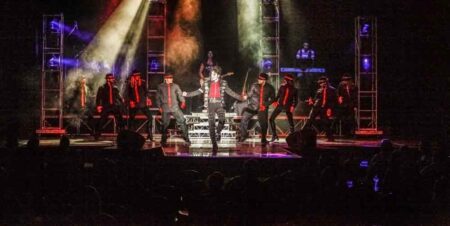