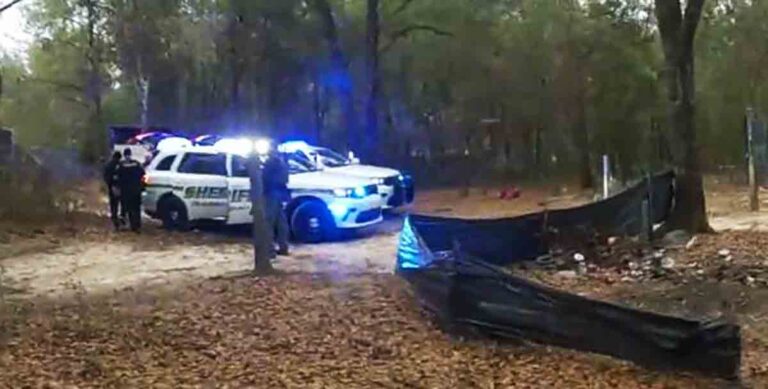 A Crestview woman with outstanding warrants in both Okaloosa and Santa Rosa counties was arrested Saturday following a standoff with deputies that reportedly lasted for several hours, according to the Okaloosa County Sheriff's Office. (Contributed)

CRESTVIEW, Fla. — A Crestview woman with outstanding warrants who reportedly refused to come out of a home for several hours and tried to elude deputies by attempting to flee out a window has been arrested by the Okaloosa County Sheriff’s Office, the agency said in a statement.

According to the OCSO, Heather Sutton, 31, of Crestview, had outstanding warrants in both Okaloosa and Santa Rosa counties. She allegedly slammed a door on deputies on Saturday morning when they went to serve those warrants at a house on Sugartown Road.

Sutton then tried to climb out a window before being challenged by deputies and going back inside, the OCSO said.

The OCSO Special Response Team (SRT) was called in when Sutton refused to exit for several hours.

A search warrant was obtained, and SRT members entered the home to take Sutton into custody, the OCSO said.

A new charge of resisting an officer was added to an outstanding OCSO warrant for the same offense, dating back to August of last year when Sutton reportedly ran from a traffic stop. 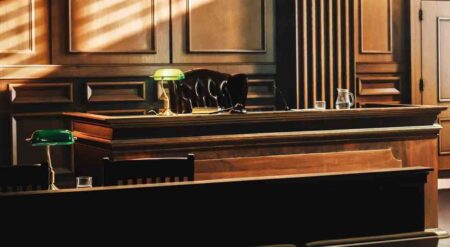