By Niceville.comJanuary 1, 2023No Comments2 Mins Read 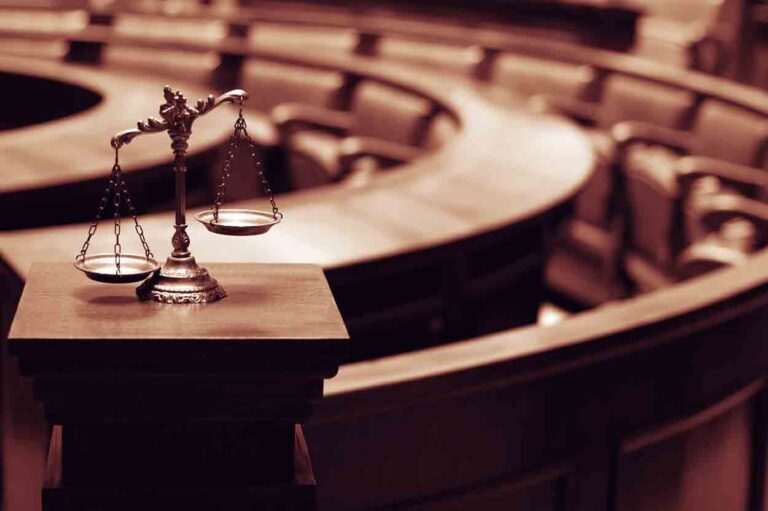 PENSACOLA, Fla. — A Pensacola man has been sentenced to 30 years in federal prison for offenses related to drug trafficking and firearms, the U.S. Attorney’s Office for the Northern District of Florida has announced.

According to the U.S. Attorney’s Office for the Northern District of Florida (USAO), Charles Edward Rowe, 40, of Pensacola, was sentenced to 30 years in federal prison after pleading guilty to possession with intent to distribute methamphetamine, cocaine, and marijuana, possession of a firearm in furtherance of a drug trafficking crime, and possession of a firearm by a convicted felon.

“This career criminal has demonstrated his unwillingness to abide by the law, committing repeated drug crimes. Given the outstanding work of our state, local, and federal law enforcement partners, he will no longer be distributing drugs in our community.”

According to the USAO, on July 27, 2021, as part of an ongoing investigation, the Escambia County Sheriff’s Office Gun Crimes Unit and the Bureau of Alcohol, Tobacco, Firearms, and Explosives executed a search warrant at a Pensacola hotel.

The USAO said Rowe, a career offender with several violent and narcotics-related prior convictions, allegedly was found in possession of distribution amounts of various controlled substances, including over two kilograms of pills containing methamphetamine, crystal methamphetamine, cocaine, cocaine base, and marijuana, as well as a loaded Smith & Wesson 9mm pistol and a loaded Hi-Point .40 caliber pistol.

At the time of his arrest, Rowe was on state probation for Grand Theft, Felony Battery, and Domestic Battery by Strangulation, the USAO said.

Assistant United States Attorney Amanda Gordon prosecuted the case, which resulted from a joint investigation by the Escambia County Sheriff’s Office and the Bureau of Alcohol, Tobacco, Firearms and Explosives.