The OCSD Academic Team won the State Championship in Division 2 of the Commissioner’s Academic Challenge in Orlando, Florida, in April.

The districts are placed in three divisions based on the fall Full-Time Equivalent (FTE) summary provided by the Florida Department of Education.

Each team consists of six members (a maximum of four players during each of the three rounds and two alternates) and a coach. A maximum of six teams may compete in one competition round.

This is not a quick response, trivial pursuit-type contest. Instead, it is a slower-paced tournament in which players are asked questions from the areas of language arts, mathematics, science, social studies, the fine arts, world languages (French and Spanish), physical education, health, and technology.

The questions are written by educators from high schools throughout the state.

The team is coached by Lisa Nall, Dr. Michael Mosley, and Julie Mosley.

Jack Cathell, a Senior at Niceville High School, was one of only six Division 2 students chosen to the state academic team, Team Florida. 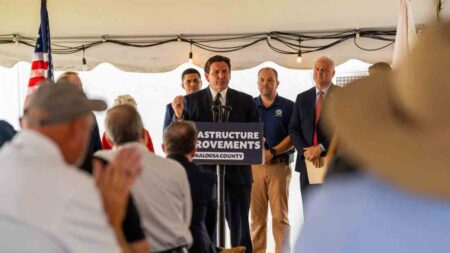