By Niceville.comJanuary 24, 2023No Comments1 Min Read 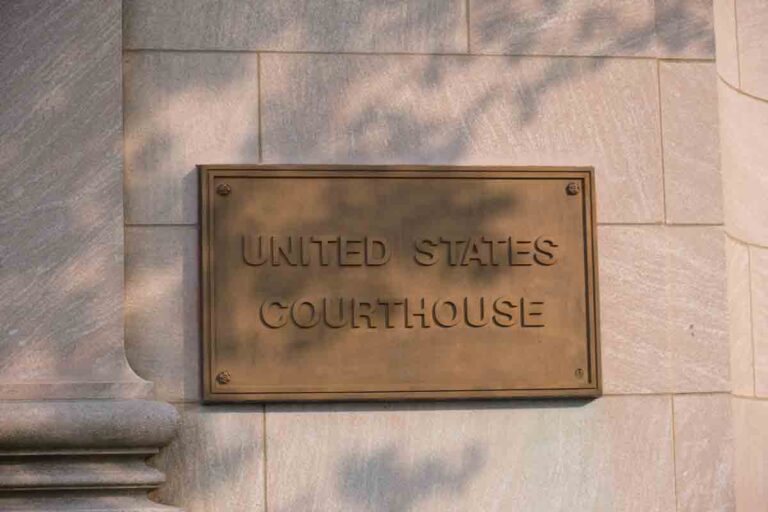 FLORIDA – A nine-time convicted Florida felon has been sentenced for selling a firearm and drugs to an undercover law enforcement officer, the U.S. Attorney’s Office for the Middle District of Florida has announced.

Last week, U.S. District Judge Sheri Polster Chappell sentenced Ronald Dale Perkins, 45, of Fort Myers, to four years and nine months in federal prison for possessing a firearm as a convicted felon and for distributing methamphetamine. The court also ordered Perkins to forfeit a shotgun, which was involved in the offenses. Perkins pleaded guilty on September 7, 2022.

According to court documents, on April 5, 2022, Perkins, a nine-time convicted felon, sold a sawed-off .410 caliber shotgun gun and methamphetamine to an undercover Bureau of Alcohol, Tobacco, Firearms and Explosives special agent.

This case is part of Project Safe Neighborhoods (PSN), a program bringing together all levels of law enforcement and the communities they serve to reduce violent crime and gun violence and to make our neighborhoods safer.

This case was investigated by the Bureau of Alcohol, Tobacco, Firearms and Explosives. It was prosecuted by Assistant United States Attorney Mark Morgan.