NICEVILLE, Fla. — Niceville native Melissa Kearley has been named the next principal of Edge Elementary School in Niceville.

Kearley served as principal of Riverside Elementary School for the past three years and was Riverside’s assistant principal for five years before that, the Okaloosa County School District (OCSD) said in a statement.

A product of Okaloosa County schools, Kearly grew up in Niceville and attended the University of West Florida where she earned a bachelor’s degree in Elementary Education. She went on to earn a master’s degree in Educational Leadership at UWF.

Kearley began her teaching career at Northwood Elementary School and served as guidance counselor for a year as a Teacher on Special Assignment, the OCSD said. 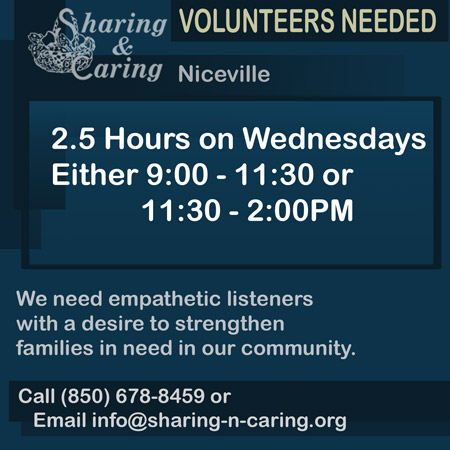 Kearley said she plans to lead the students and staff at Edge Elementary School with positivity, encouragement, motivation, and praise. She noted that traditions run deep within the walls of Lula J. Edge and she believes that partnerships with parents and the greater community are essential to enriching the experience at Edge to make these traditions last and create new ones.

She said she is “over the moon” excited to be returning to the town where she was raised.

Kearley and her husband Michael have three children, Maylin, 11, Kendall, 8, and Maddax, 4. 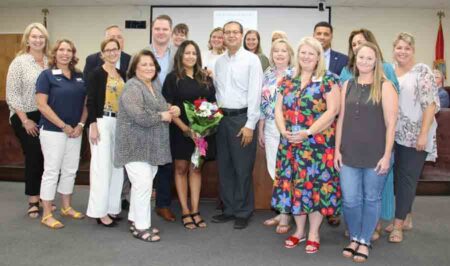