By Niceville.comJanuary 4, 2023No Comments3 Mins Read 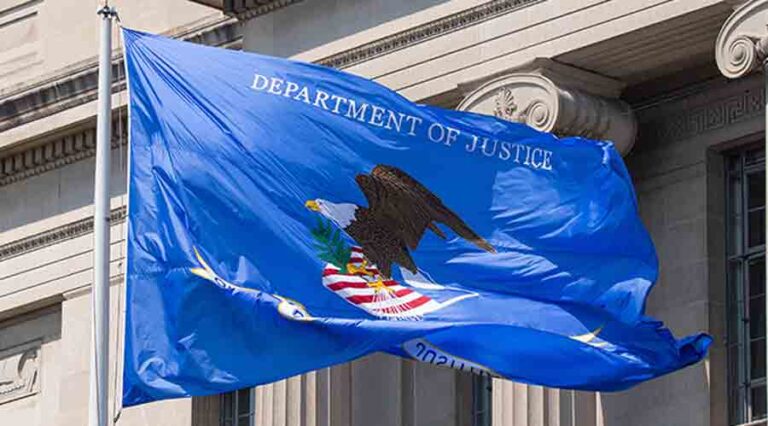 FLORIDA — The U.S. Department of Justice (DOJ) has secured a settlement agreement with the Okaloosa County School District to resolve its investigation into allegations of physical and verbal abuse and discriminatory use of seclusion and restraint on students with disabilities, the DOJ has announced.

According to the DOJ, the department’s investigation concluded that the school district violated Title II of the Americans with Disabilities Act (ADA) in its response to known physical and verbal abuse and improper seclusion and restraint of students with disabilities. The district secluded and restrained students before first attempting appropriate behavior-management or de-escalation strategies, the DOJ said.

“As a result of these practices, some students with disabilities were injured, and others lost many hours of class time. Under the settlement agreement, the Okaloosa County School District has voluntarily agreed to strengthen its complaint procedures and internal investigations, continue to prohibit seclusion, reform its restraint practices and improve its staff training,” the DOJ said in its statement.

“All children deserve an opportunity to learn and thrive in a safe and supportive environment,” said Assistant Attorney General Kristen Clarke of the Justice Department’s Civil Rights Division.

“Schools must provide students with disabilities appropriate educational supports and cannot resort to practices that physically and mentally harm them. The Justice Department will vigorously pursue allegations of abuse and unlawful restraint and seclusion of students and will not stand by when their rights are infringed.”

“We stand with our colleagues in the Civil Rights Division in the fight to redress discrimination against students with disabilities in school,” said U.S. Attorney Jason R. Coody for the Northern District of Florida.

“We also commend the Okaloosa County School District for agreeing to remedy the problems brought to light by the department’s investigation by employing effective and non-discriminatory tools and protocols when handling behavioral matters in its schools.”

The district fully cooperated throughout the investigation, according to the DOJ.

Under the settlement agreement, the DOJ said the district will implement reforms to end discrimination against students with disabilities. The district will, among other steps: