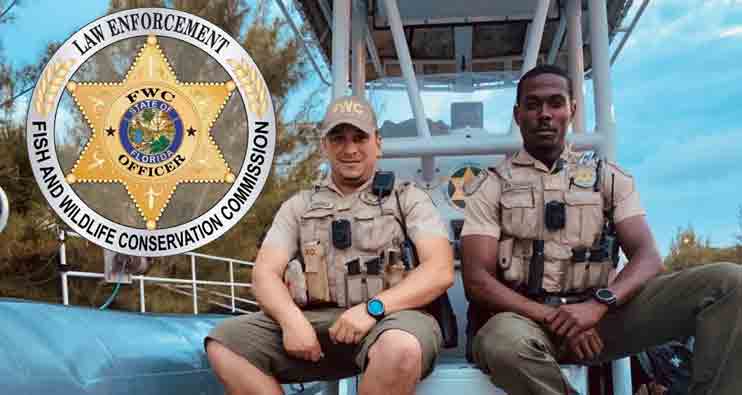 FLORIDA — The Florida Fish and Conservation Commission (FWC) has announced that it has cited a captain of a sport fishing vessel with lobster out-of-season and wrung tails in state waters after FWC officers said they discovered 71 spiny lobster tails in a freezer on the vessel.

According to the FWC, officers on patrol stopped a sport fishing vessel that reportedly did not have a state registration.

During a boating safety and resource inspection, the officers said 71 spiny lobster tails were uncovered in four separate containers inside of a freezer.

“This means the captain will probably have to shell out some cold hard cash since he was cited accordingly for lobster out-of-season and wrung tails in state waters,” the FWC said in a social media post.

The lobster tails were kept for evidence, the FWC said.

The FWC did not release the location where the vessel was stopped or the name of the captain or vessel.