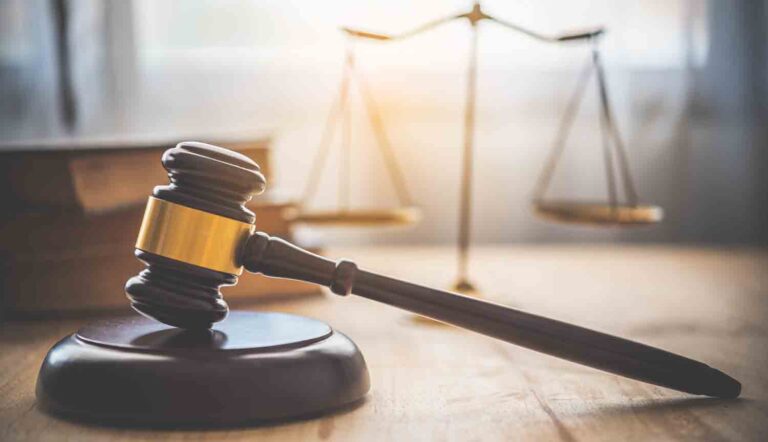 FLORIDA — A federal jury convicted a Florida woman on Friday for laundering approximately $786,000 in money stolen from Medicare, Medicaid, and private health insurers as part of a sprawling health care fraud scheme in Miami.

According to court documents and evidence presented at trial, Jesmina Ramirez, 50, of Miami Gardens, laundered hundreds of thousands of dollars in fraud proceeds by cashing checks written from five fraudulent medical supply companies and returning that cash, minus a fee, to her co-conspirators.

Ramirez laundered the stolen money by cashing more than 120 checks from the fraudulent companies over more than two years, according to the DOJ.

A federal district court judge will determine any sentence after considering the U.S. Sentencing Guidelines and other statutory factors. Sentencing is scheduled for July 13.