By Niceville.comJanuary 16, 2023No Comments3 Mins Read 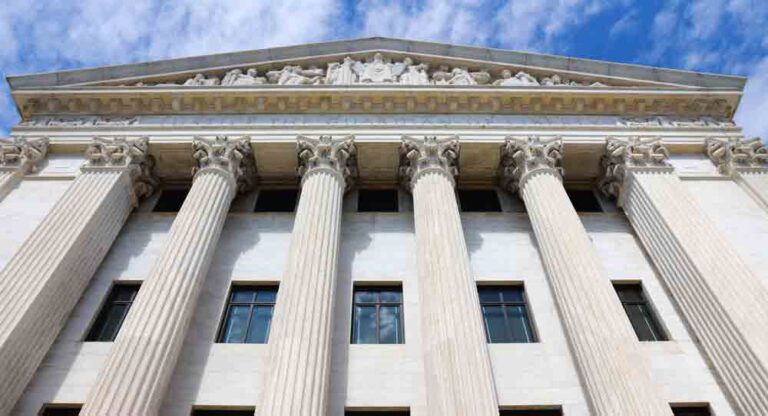 FLORIDA – Four Florida men have been sentenced to prison for their part in a conspiracy to defraud the Paycheck Protection Program (PPP) out of loan proceeds, the U.S. Attorney’s Office for the Southern District of Florida (USAO) has announced.

The loans are guaranteed by the Small Business Administration under the Coronavirus Aid, Relief, and Economic Security Act.

According to the USAO, Marcgenson Marc, 37, of Coconut Creek, Fla., was sentenced Friday to 15 months in prison.

According to facts admitted by the defendants as part of their guilty pleas, Dorlus was a tax preparer who—in exchange for kickbacks—filed approximately 170 fraudulent PPP loan applications. The applications misrepresented the number of employees, payroll expenses, and gross revenues to qualify for the loans seeking more than $28 million on behalf of companies he controlled and more than 100 other ones, according to the factual statements.

Of those loans, approximately 33 were funded to the tune of $5.5 million. Dorlus’ kickbacks reportedly ranged from 12.5 to 25 percent of the PPP loan proceeds, according to the statements.

Marc reportedly was a recruiter for Dorlus who shared in and facilitated the payments of kickbacks to Dorlus. Marc, in turn, recruited Moise to apply for fraudulent PPP loans run through Dorlus and to recruit additional applicants, according to facts admitted by the defendants.

One of Moise’s recruits was Geronimo, who at that time was on bond pending trial on federal drug conspiracy charges, the USAO said.

“As an individual subject to federal indictment, Geronimo was prohibited from applying for a PPP loan on behalf of any entities he controlled. Despite that, he applied for and received a fraudulent PPP loan for approximately $250,000 for a liquor store business under his control based on falsified payroll tax documentation submitted by Dorlus,” the USAO said.

You may find related court documents and information on the website of the District Court for the Southern District of Florida at www.flsd.uscourts.gov or on http://pacer.flsd.uscourts.gov, under case numbers 21-CR-60119 (Dorlus and Geronimo), 21-CR-60199 (Marc), and 21-CR-60293 (Moise).