By Niceville.comJanuary 17, 2023No Comments2 Mins Read 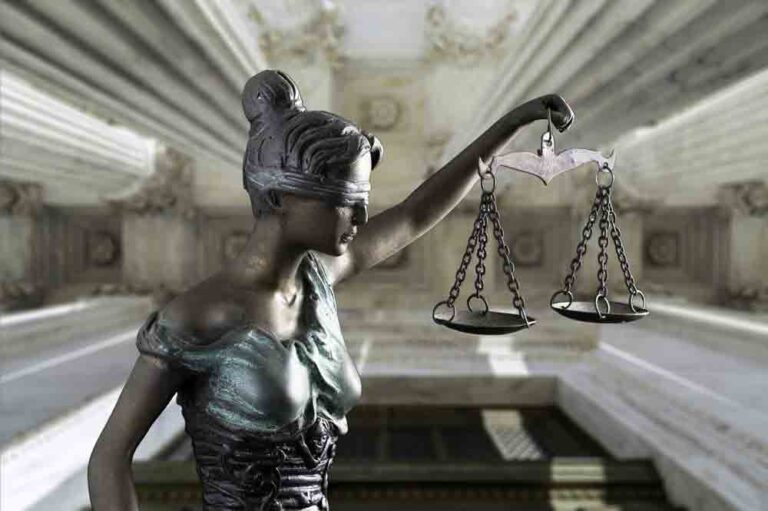 FLORIDA – An admitted Florida cocaine dealer is headed to federal prison, the U.S. Attorney’s Office for the Middle District of Florida (USAO) has announced.

According to court documents, Williams previously served a 12-year federal prison sentence for his involvement in a multi-kilogram cocaine distribution conspiracy in Hillsborough County.

“In February 2022, while on federal supervised release for that offense, Williams sold cocaine to undercover police officers at an adult entertainment club in Pinellas Park. Williams then coordinated another cocaine deal with the undercover officers via text message,” the USAO said in its statement.

According to the statement, a few days later, Williams sold the undercover officers more cocaine in the club’s restroom.

Reportedly, Williams had been arrested on unrelated drug charges on the night of February 9, 2022.

“He was released on bond from the Pinellas County Jail on February 10, 2022, and returned to the club later that day to sell more cocaine,” the USAO said.

This case was investigated by the Pinellas County Sheriff’s Office and the Drug Enforcement Administration. It was prosecuted by Assistant United States Attorney David W.A. Chee.