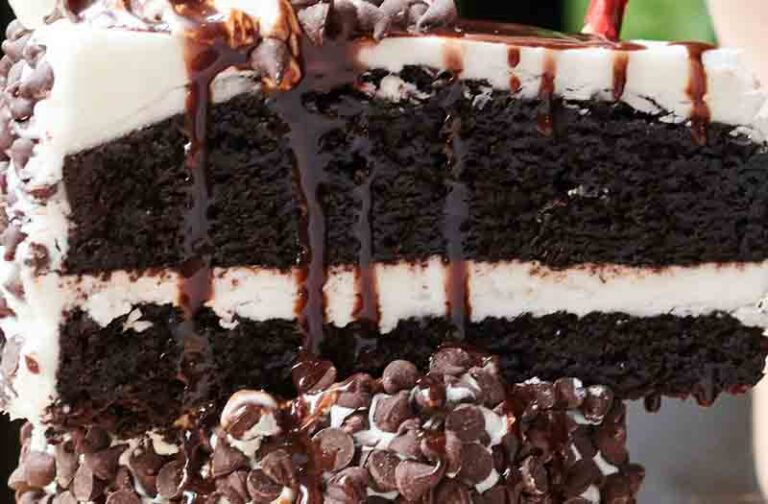 According to Black Tap, it will make its Florida debut in 2023 at Brickell City Centre, Miami’s increasingly popular modern neighborhood hub.

Once thought of strictly as a financial district, Brickell is now a thriving destination for locals and tourists alike with a dynamic and year-round restaurant, shopping, entertainment, and arts scene just off the Miami River.

Other Black Tap locations are opening late this year in Dallas and Nashville, Black Tap said.

Black Tap started out as a 15-seat counter bar in New York’s Soho neighborhood and now brings its downtown and hip NYC-inspired mixtape attitude to the global kitchen with multiple locations in NYC, the Vegas strip, Downtown Disney District® at Disneyland Resort, Bahrain, Singapore, Switzerland, and the UAE, according to Black Tap.

The new locations bring Black Tap to 21 locations globally, which will have the restaurant’s portfolio spanning six U.S. states and nine countries by early 2023.

With this U.S. expansion, each new location will draw on the brand’s roots while featuring distinct art elements and collaborations that speak to what’s unique in that locale.