The 325th Munitions Squadron prepares all the munitions for each of these exercises, which usually involve one or two units. WSEP-East 22.08, held May 9-20, 2022, pushed the unit to provide the most missiles for a single exercise since Hurricane Michael.

WSEP-E 22.08 involved seven installations across the U.S. Air Force, Navy, and Royal Australian Air Force for the two-week training exercise where aviators fired the aircraft gun along with the missiles built by the 325th MUNS.

“I’ve been working at Tyndall for a year and a half now, and this is by far the largest WSEP I have ever seen,” said Senior Airman Cory Limbaugh, 325th MUNS crew chief.

“This WSEP doesn’t compare; it’s a whole new beast. Usually, the WSEP has anywhere from 15 to 40 missiles, this WSEP is over 100 missiles, so it took a lot of preparation with blood, sweat, and tears along the way.”

WSEP is the Air Force’s joint program to test air-to-air and air-to-ground live-fire weapons. It offers pilots the opportunity to fire live missiles while providing the ground crew with experience handling live munitions.

“It’s important these [units] get access to these missiles to train with,” said Limbaugh.

“That way they are combat-ready to [execute in the real world].”

The 325th MUNS is responsible for handling, storing, transporting, arming and disarming weapons systems, maintaining air dominance by ensuring a ready stockpile of munitions against adversaries.

“At our shop, we convert tactical missiles into telemetry missiles to collect data on how we can improve our missile systems,” said Airman 1st Class Thomas Griger, 325th MUNS crew chief.

“We work with AIM-120, AIM-9X, and AIM-9M missiles, each taking an average of eight to 11 hours to build up and test the separate components.”

According to Griger, with each missile taking so long to prepare, the 325th MUNS has just enough time between exercises to prepare for the following month.

That is if this was a typical WSEP. This iteration of WSEP was held in conjunction with Checkered Flag 22-2, one of the Department of Defense’s largest air-to-air exercises.

This meant the 325th MUNS needed to support more than 70 aircraft.

“We had crews preparing for this WSEP months in advance while other crews focused on [the typical monthly] WSEPs.”

Participating in WSEP allows pilots and weapons crews to gain experience with the munitions to prepare them for real-world missions. These experiences wouldn’t be possible without the hard-working Airmen with the 325th MUNS.

“In real-world situations when lives are on the line, we want to be as close to perfect as possible, if not perfect.” 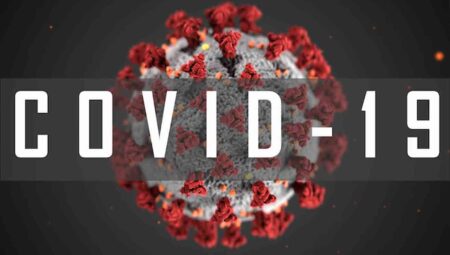 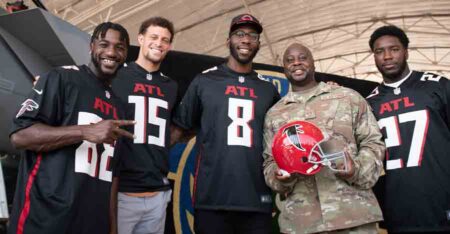 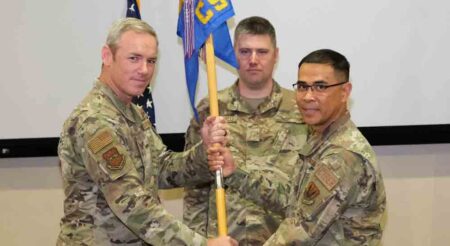