NICEVILLE, Fla — Many of the roses grown in Florida require regular maintenance. Part of this maintenance includes pruning. But new gardeners sometimes have a hard time getting up the nerve to cut their rose bushes back.

The first of March is the time to prune repeat blooming roses regardless of the condition of azaleas. This will allow a few spring bloom cycles before summer heat arrives. 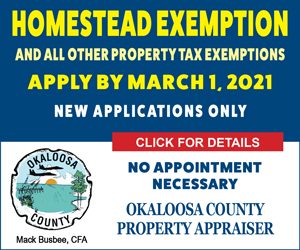 When pruning roses there are several factors that need to be considered. First is the type of rose. Is the rose a Hybrid Tea, Floribunda, Old Garden Rose, Shrub or Climber? Is it once-blooming or repeat blooming?

Roses that bloom only once per year and many repeat blooming climbers perform best if pruned after the spring display. This ensures the largest amount of blooms possible.

Hybrid teas, floribundas and their like are usually pruned back at least by half, keeping the strongest 4-8 canes and removing old, diseased, damage or non-productive wood near the base or juncture of a large cane. 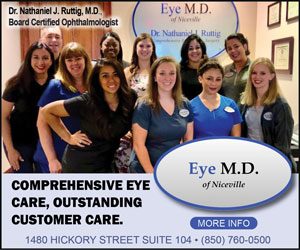 Old garden roses are seldom pruned hard. The best method in pruning old garden roses is to remove dead, old or unproductive wood and eliminate crossing branches and excessive inward growth. This opens up the plant and allows for increased airflow, which reduces disease incidence. Once the plant has been “opened up” it may be pruned back by one third to one half of its height.

Pruning back old garden roses by one third to one half is not necessary but is often done for space considerations.

Many Shrub Roses, such as Knockout and various old garden roses are trimmed several times a year with hedge trimmers. This is often the only pruning done except for the annual removal of dead or non-productive wood.

Additionally, roses benefit from removal and disposal of any remaining leaves after the completion of late winter pruning. This helps reduce disease carry over from the previous year and induces a short dormant period.

Below is a link to a pictorial guide to pruning roses from Orwat and a UF/IFAS Extension link to Growing Roses in Florida.