Another popular sandwich franchise is coming to our town. Jersey Mike’s Subs is opening next to Starbuck’s in the new retail center now under construction in the Crossing Shopping Center near State Road 20 and Revell Avenue, according to an announcement by the City of Niceville.

Like other Jersey Mike’s Subs, Jersey Mike’s Niceville will serve submarine sandwiches made to order, slicing the meats and cheeses as needed. A popular way to top off the sandwich with condiments is to order it “Mike’s Way,” which involves sliced onions, shredded lettuce, tomatoes, oregano, salt (spices) and “The Juice” – a mixture of red wine vinegar and olive oil. There is also a signature cherry pepper relish. 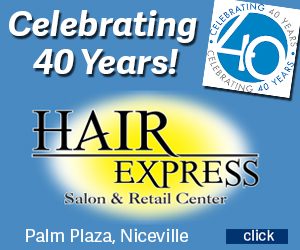 Jersey Mike’s grew from a single sub shop founded in 1956 in New Jersey, to a franchise that features about 1,000 locations nationwide. The sandwich shop also serves various breakfast sandwiches during the morning hours, including sandwiches made with pork roll, a New Jersey product.

Other locations nearest to Niceville are Destin and Navarre. Niceville.com will announce the opening date of Jersey Mike’s Niceville as soon as it is made public.