HURLBURT FIELD, Fla –The 505th Test and Training Group headquartered at Hurlburt Field has hosted a historic first: Senior Master Sergeant Jacinta Migo on February 1 became the first American Samoan woman to be promoted to the rank of Chief Master Sergeant in the U.S. Air Force.

The family and colleagues of Migo watched live and via streaming video as she joined an elite group of senior enlisted that is only attained by one percent of the enlisted force. 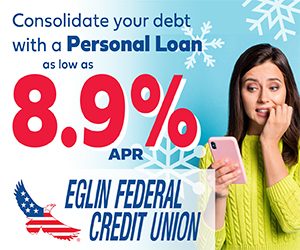 Migo, the daughter of Faatamalii and Maiava Leo, is the firstborn and raised American Samoan woman to be promoted to the rank of Chief Master Sergeant, which made this ceremony even more unique. She may be the first American Samoan ever to achieve this rank.

American Samoa is a U.S. territory covering five South Pacific islands and two atolls, which is slightly larger than Washington D.C. It is the home to just over 50,000 people. Living in such a small area meant that “our culture focused on God, family, respect, service, and love,” said Migo. 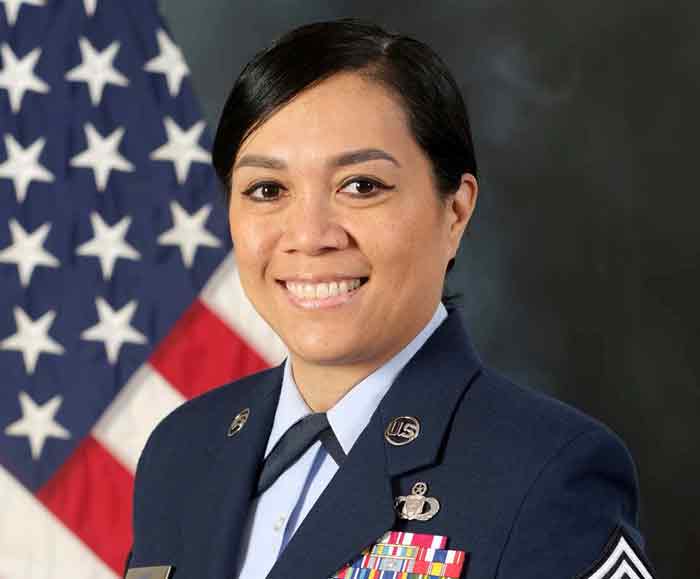 She describes life in her hometown of Pago Pago as simple and strict, mostly because “with six girls in a row, my parents had to be [strict].” Migo is her parents’ third child of 11 children, six girls, and five boys – including one nephew who was raised as a sibling.

Her early life focused on school and church, playing sports at both places. “My mom was our number one cheerleader,” Migo recalls, “her voice would echo through the field or across the court.”

American Samoa is the home of the U.S. military’s most successful recruiting stations, and it has the highest rate of military enlistment of any U.S. state or territory. Migo’s family has a long line of service in the U.S. military, including many of her immediate and extended family. 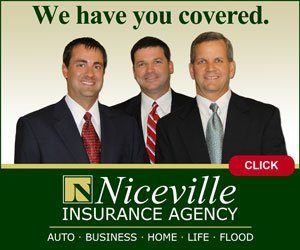 Migo, her high school class valedictorian, joined the U.S. Air Force in 1998 because she met the service’s high test score requirements on the Armed Services Vocational Aptitude Battery. The tropical islander volunteered for Elmendorf Air Force Base, Alaska, to be her first duty station because she had family members living in the area.

During the ceremony, Col. Francisco Gallei, 505th Test and Training Group commander, noted that Migo was a highly accomplished Airman who has received many accolades over her career. “Not only has she been recognized with two major command-level awards, one in Pacific Command and the other in North American Aerospace Defense Command, as their Command and Control Battle Management Operator of the Year,” Gallei announced, “she was also the Air Force-level award winner last year.” 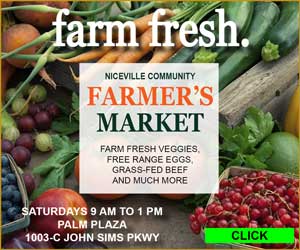 Gallei then looked to the audience and told her three children – Shelton, Terrence, and Alayah –their mother often says they are her greatest accomplishment. Migo emphasized this after her children placed the ceremonial Chief Master Sergeant insignia on her uniform. “My success comes from the Man above, my family, my friends, coworkers, and mentors.”

COVID restrictions prevented many of her family from traveling to witness the ceremony in person, especially in American Samoa. To them, Migo reiterated how important American Samoa and her family are to her. “I just changed my last name back to my family name of Migo,” she said, noting that she had planned to change it before she relocated for her next assignment. “I did so before this ceremony because the time was right; this honors my family, my village, and American Samoa.”

Though Migo looks back fondly on her career, she says she was not a perfect Airman in the beginning, and “it has not always been an easy journey.” She had many leaders, mentors, and family intervene and challenge her to be a better Airman. Her key to success and advice to Airmen is to be “persistent, be resilient, and to have humility.”

This advice is in line with this Samoan proverb and words of encouragement Migo shared to other American Samoans: “E iloa le Samoa i lona tu, tautala, ma lona savali,” – translated: “You know a Samoan by the way he/she stands, speaks, and walks.” Migo summarized this with, “be proud of your culture and where you come from. Never give up on what you deem important; when you fall or hit a road-block, get back up and try again or re-evaluate and then press on.”

Migo is currently serving as the superintendent of the 505th Test and Training Group. She is the principal advisor to the group commander on all enlisted matters and informs the commander on issues affecting the health, morale, welfare, training, and the proper utilization of over 500 personnel assigned to four squadrons, three detachments, and six operating locations.

Chief Master Sergeant Loretta V. Washington, superintendent for the 316th Medical Support Squadron, Joint Base Andrews, Maryland, knows what a historical and special moment this is for Migo. In 2020, Washington became the first female Samoan to attain the rank of Chief Master Sergeant. Though close to each other, Samoa and American Samoa are two separate entities. Samoa is an independent country west of the International Date Line, while American Samoa is a U.S. territory east of the International Date Line.

“Some may not understand that joy for someone you have never met,” Washington said of Migo, “but if you knew our Samoan culture, you’d know our humble story began as just two Samoan girls from little islands in the Pacific who joined the United States Air Force with the simple goal of making our parents proud.”