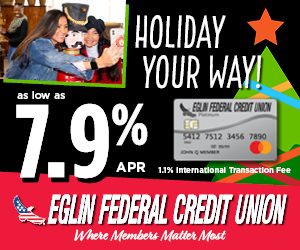 This month, the 780th Test Squadron and 40th Flight Test Squadron successfully accomplished five rocket launches off of the F-16 Fighting Falcon.  These tests utilized a laser-designated target and two different shot profiles, one at high altitudes and another at low altitudes.

This was done to collect data for the analysis of new software and hardware upgrades made to the APKWS and autopilot system.  These tests were focused on combining warhead capabilities into a universal product capable of being employed by numerous service branches. 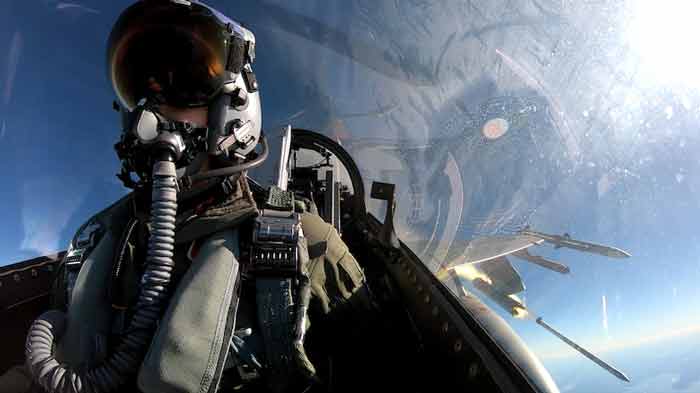 APKWS transforms a Hydra-70 unguided rocket into precision-guided munition by adding a laser guidance kit.  The ground and airborne tests evaluated multiple warheads, including a multi-purpose penetrator that can be used to engage moving and fixed light-armored vehicles. 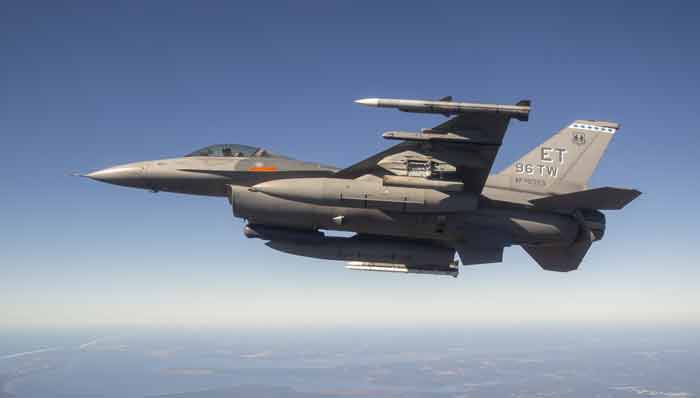